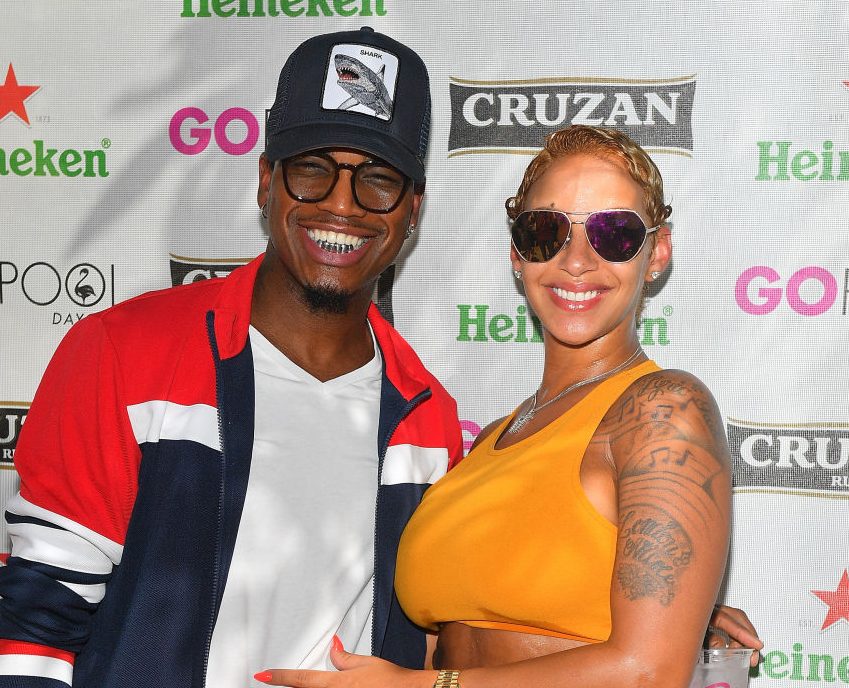 NeYo and Crystal Smith recently announced the exciting news that they are expecting a third child, but unfortunately people used that to bring up old issues. A tweet went viral with a fan reminding folks that Ne-Yo’s ex, Monyetta, had her tubes tied after having his two kids.

Ne-yo is on his 5th pregnancy with his current wife after making his ex wife tie her tubes cause he didn’t want kids 😭😭 i still can’t get over this.

The tweet isn’t accurate, though. Crystal and Ne-Yo are expecting a third child, not a fifth and according to Crystal, her husband didn’t “make” MOnyetta get her tubes tide. Scroll down for her response.

In reaction, Crystal left a comment to a fan with a similar question on her IG account. “What about his first wife he convinced to sterilize herself then left her lmao?”

READ:  Solange Reveals She Was ‘Fighting For [Her] Life’ While Recording Her Last Album

“I’m his first wife boo,” she replied, before saying in another comment:

“I’m being accurate since you want to be in something so bad. I respect the mother of his kids and facts are facts. He didn’t request nor make anyone do anything. She has moved on and is in love, happy as hell. You should try it. Simple-minded child.”

Welp! There you have it.

Today Crystal showed off more angles of her bump, calling it a “blessing.”