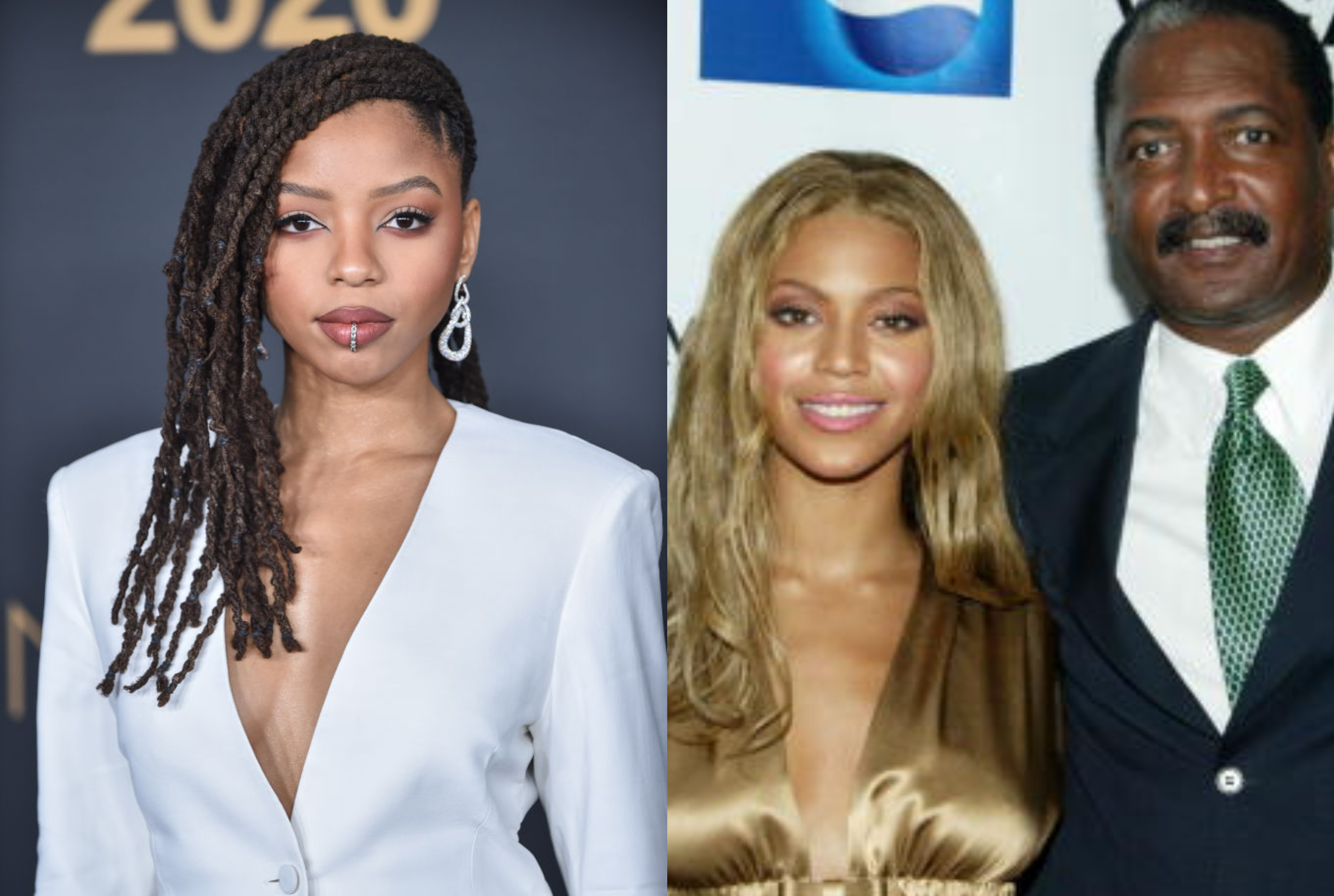 We will be honest. The soulful sister duo that makes up Chloe X Halle are probably as famous for their talent as they are for being the protege’s to Beyonce, so it’s reasonable for people to sometimes compared them to Bey — but does that make fans “idiots” for thinking it? Her father thinks so.

Mathew Knowles thinks comparing 22-year-old Chloe Bailley, the elder of the Bailey sisters, to a younger version of Beyonce is “actually insulting.” Bey’s 69-year-old pop made the declaration in a recent interview with YouTuber Leah A. Henry for her “Lemonade Stand” podcast. Henry popped the question after explaining that she sees Chloe X Halle fans compare Chloe Bailey to Beyonce often.

Leah: Obviously, Chloe and Halle are proteges of Beyonce’s. People constantly compare Chloe to Beyonce, a younger Beyonce. Do you see the comparison…the same thing you saw in Beyonce…do you see that in Chloe Bailey?

Mathew: You gotta be kidding me right? You asking me that question? Are you actually serious that you are comparing that young lady to Beyonce?

Yikes! And if Mathew’s disgust wasn’t enough, he went as far as calling folks “idiots” for putting Beyonce and Chloe in the same category.

“Are you telling me talent-wise someone is an idiot enough to compare her to Beyonce?! Talentwise.That’s actually insulting to Beyonce. I mean if you wanted to call out some…Babra Streisend, peoplelike that! Come on man.

Welp! He gave his honest answer, but was this necessary? Hit play to see it.