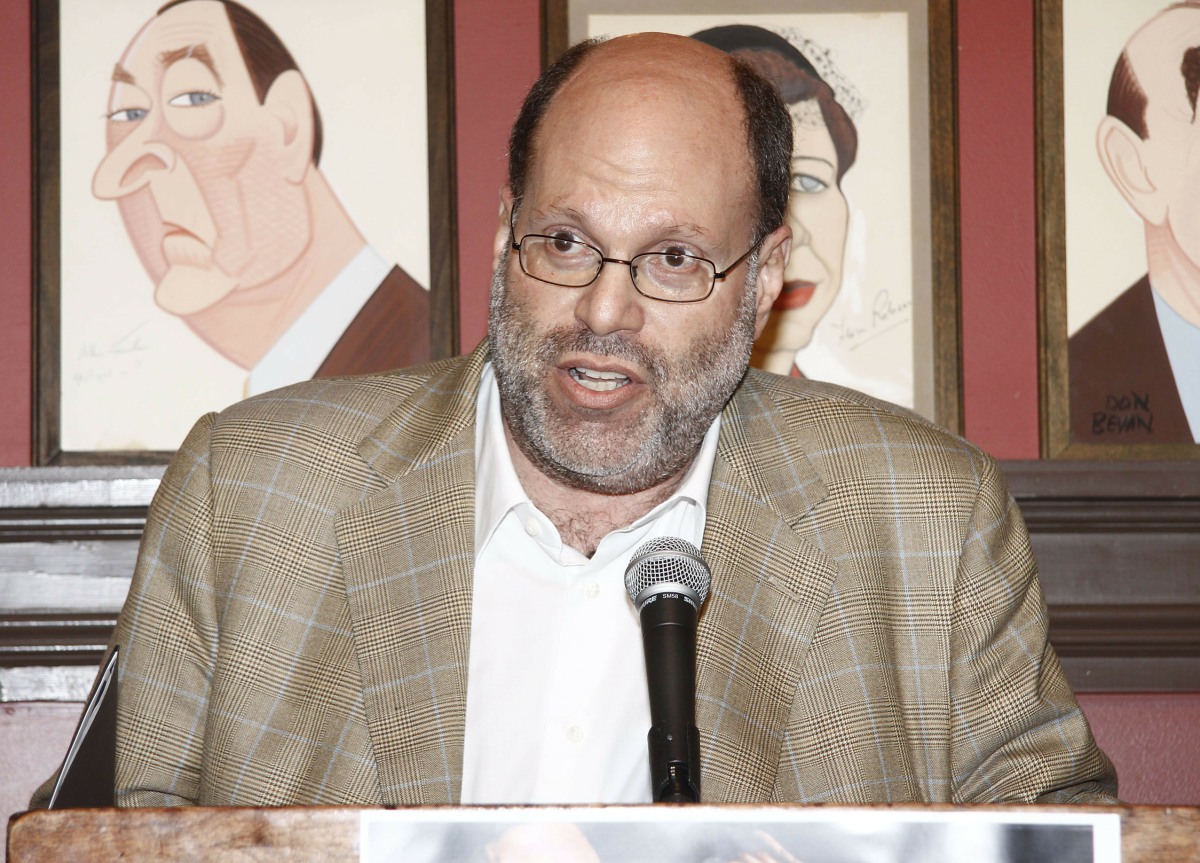 Scott Rudin is “stepping back” from Broadway producing in the wake of the accusations of his violent and psychological abuse of coworkers. [Pajiba] New polling suggests that Matthew McConaughey would beat Greg Abbott in a head-to-head race for Texas governor. [Dlisted]Taylor Swift has every reason to feel smug this year. [LaineyGossip]BTS is collaborating with McDonald’s. [Buzzfeed] A Sister Wives’ daughter had spine surgery. [Starcasm] I would bang these Aquazzura sandals into everything and there would be nothing left of the “tutti frutti” beads. [Tom & Lorenzo] The Oscar de la Renta bridal collection is very pretty. [GFY] Would America be cool with a gay president? [Towleroad]Kelly Osbourne relapsed after four years of sobriety. [JustJared]Nancy Pelosi will not do a damn thing about Maxine Waters. Good. [Jezebel]

READ:  Ben Affleck: Swoopin' in on J. Lo Now That A-Rod's Outta There?!