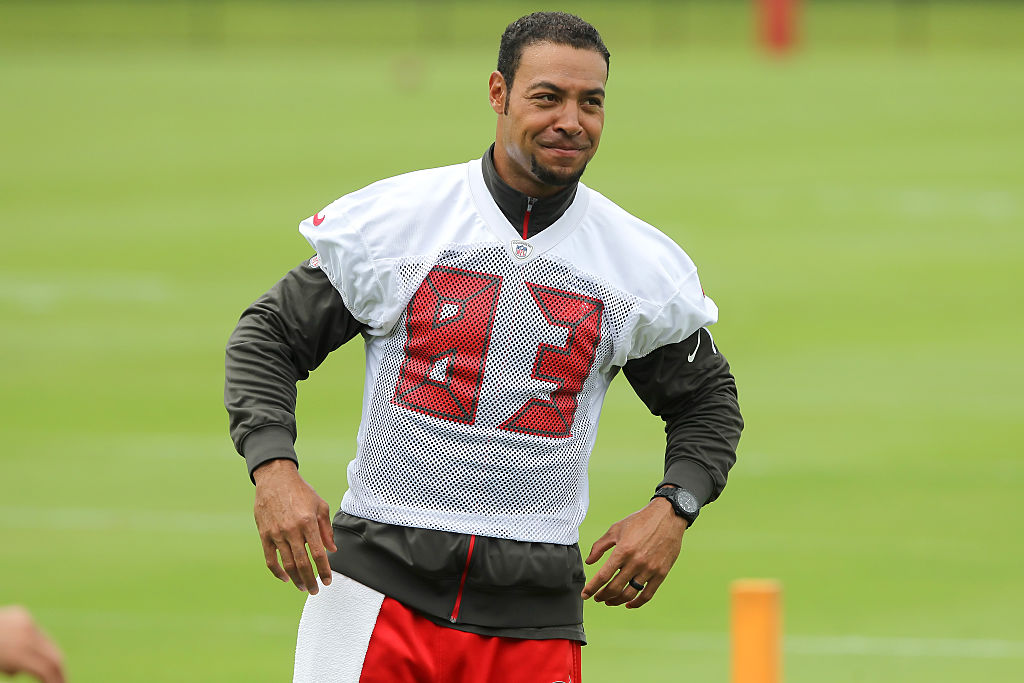 This past Monday, NFL star Vincent Jackson’s dead body was found in a hotel room outside of Tampa, Florida, leaving a lot of questions unanswered. Recently, a missing persons report was filed for Jackson,  leading the police to close the case. Upon his passing, it was revealed that he had been living at this hotel since the beginning of 2021 and nobody could really understand why. With his former team in the Super Bowl at home, it would make sense for him to be in the area–but the situation still seemed odd. According to TMZ, no foul play is expected, but alcoholism may have played a part in his passing.

Ex-NFL star Vincent Jackson “suffered from chronic alcoholism” — and it appears to have been a factor in his death, this according to law enforcement.

Sheriff Chad Chronister of the Hillsborough Sheriff’s Office in Florida revealed the findings from Jackson’s autopsy Wednesday on the “MJ Morning Show” saying — “We got the autopsy report that will be released today showed, unfortunately, he suffered from chronic alcoholism. Just tragic!”

Until his toxicology report comes back, the cause of death will not be official. Police expect to have that sometime in the future, but cite his health conditions from drinking will likely play a major role.