It’s been a long time since I’ve dropped into a game and felt immediate anxiety over not having any idea what I could or should do. But that’s exactly what Fatum Betula, a creepy new adventure game for Switch, aims for. (It released on PC last year.) At the start, you’re given a vague goal of watering an ancient plant. How? Not sure. With what? No clue. Where to start looking? Good luck, but hey, at least I found this knife and can start stabbing things and see what happens? Cue: oh, shit. The accidental discovery of an action that suddenly recontextualizes the entire game.

That’s Fatum Betula in a nutshell: a game teeming with small details and mysteries, but seemingly indifferent to the player’s obliviousness. Reveling in the unknown is the point. It’s a design ethos underscored by its PlayStation 1-era aesthetic, full of pixelated textures and blocky character models that aren’t as interested in approximating realism as today’s games.

“I tend to make games for myself first and foremost,” said Fatum Betula designer Bryce Bucher in a recent interview, “so outside of quality of life features and accessibility I tend to not really think too much about how an audience will react while playing. I was basically just thinking how cool it would be to stumble onto this secret if I was the one playing this game blind, and I had basically no interest in heavily leading people towards the hidden stuff.”

He’s not joking. Fatum Betula often feels like investigating an interactive black box, which makes the fleeting moments where you start connecting the dots all the more satisfying.

Most modern games have a passing interest in making sure you know what’s going on. The player gets some sense of their goal and what actions they can take in the world, often through a tutorial. The key word there, however, is “modern.” That kind of handholding and tutorialization is relatively new. Anyone who rented a random King’s Field game for the original PlayStation remembers what it was like to play something that might not have been hostile, but certainly was not all that interested in explaining itself.

In Fatum Betula, you’ll interact with a bed and the world glitches out to the point that it’s fair to wonder if the game actually is in the midst of crashing. You meet characters who make vague allusions to objectives you could accomplish, but there are no friendly markers, no quest log. It’s a bit like talking to the curious and obtuse NPCs in a Souls game, except there’s no combat and trying to parse what those characters mean is now the actual game. 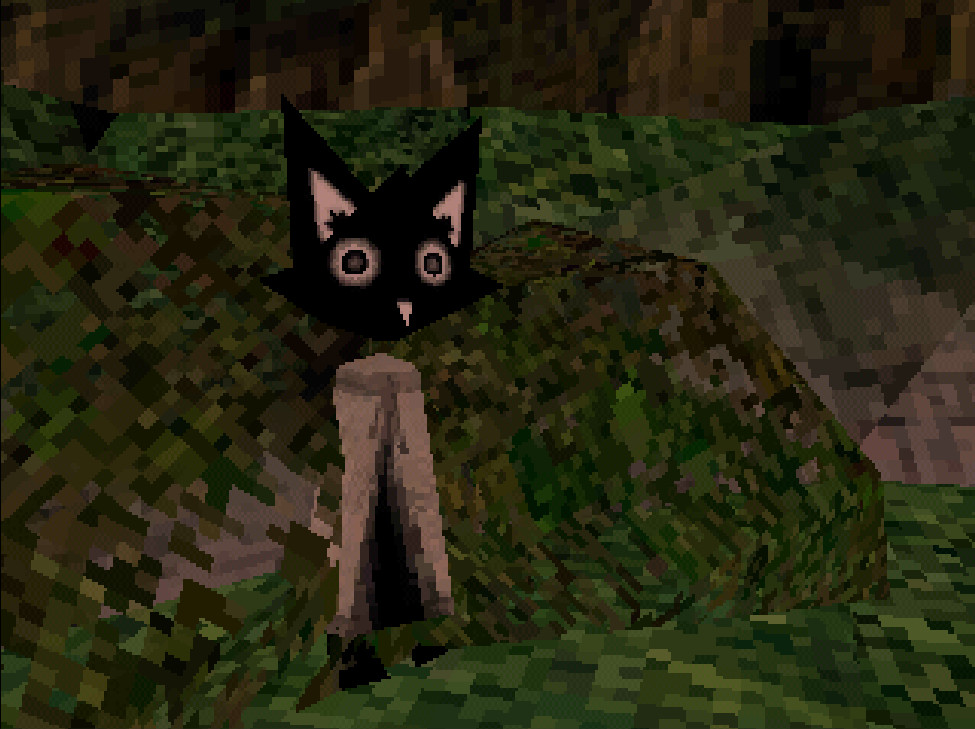 The rise of the PS1 aesthetic among indie games isn’t surprising, it’s the natural evolution of a new generation of game developers growing up. Kids from the 80s helped fuel the pixel art explosion of the last 10 years, and now kids from the 90s and early 2000s are reaching an age where they want to see their nostalgia—the birth of 3D design—represented in games.

The curious part about Fatum Betula, however, is its designer, Bryce Bucher, isn’t a 30-something with a fondness for Sega Saturn games. Bucher is 20 years old, which means he was born the year after the PlayStation 2 arrived. By the time Bucher was old enough to play games, the gaming industry was well into the second generation of 3D consoles (PlayStation 2, Xbox, GameCube), and approaching the third (Xbox 360, PlayStation 3, Wii).

The reason he fell into this specific nostalgia hole was the way he was introduced to games.

This collection of N64 games came to define his early appreciation of game design, a period when 3D game spaces were getting bigger and stranger. By today’s standards, Hyrule Field in The Legend of Zelda: Ocarina of Time wasn’t exactly brimming with things to do, but at the time, it was enormous, the kind of place where, quite literally, anything could happen.

“The sense of intimate, rich atmosphere those games tended to have was extremely formative for me,” he said. “I think, in general, the aesthetic really lends itself well to creating environments that force the player to engage with them rather than just being set dressing.”

The first 3D games felt like a revelation, realistic in their own right, but today, seem quaint and lacking detail. That “lack,” in Bucher’s mind, is what makes them special, because the player is forced to imagine what’s missing. During the period these games were made, this was a technical limitation. In 2021, it’s an aesthetic choice to evoke a certain kind of feeling.

READ:  Malaysia Banned A Popular Sugar Dating App. We Spoke to Its Founder. 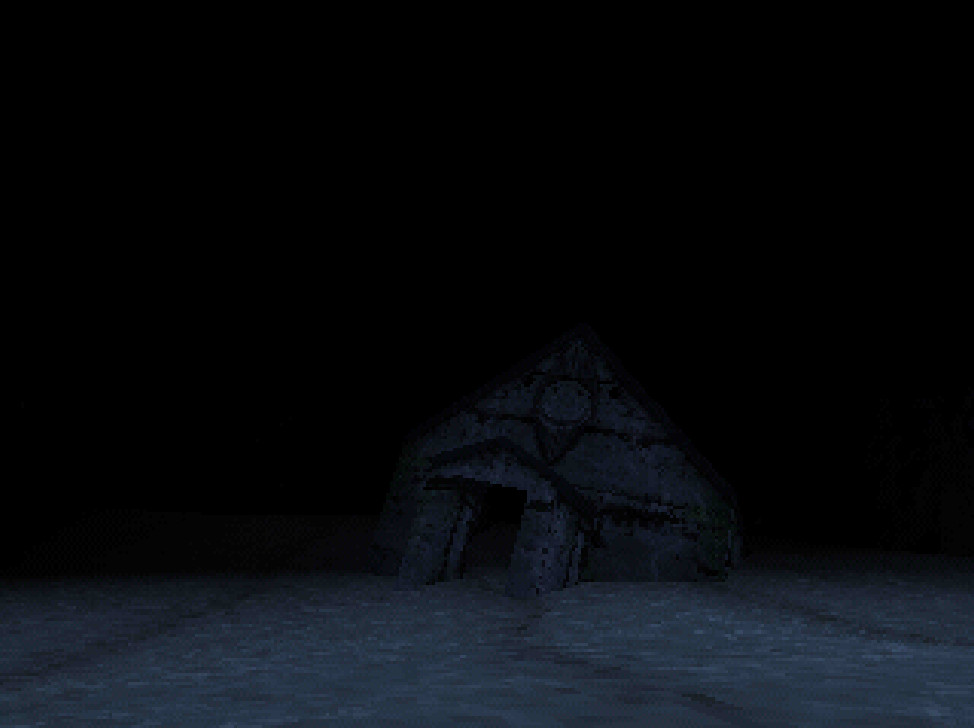 Fatum Betula is a game about a seemingly doomed world, so it will likely come as no surprise that Bucher was thinking about Majora’s Mask when trying to nail the game’s tone. But instead of replaying Majora’s Mask to better match his memory with reality, Bucher relied entirely on that nostalgia to drive his creativity, letting the past swirl together with the present.

“I actually don’t really replay games almost ever,” he said, “and this was no exception.”

For as long as Bucher can remember, he’s wanted to make games, and the cultural expansion of video games means that in high school, he was actually able to take classes in game design over those for years. He briefly attended college, hoping to specialize in game development, but later dropped out, and is now trying to figure out what the future holds.

But he does have one idea in mind, at least.

“I can’t ever see myself doing anything other than making games,” he said, “and I wish to keep doing so until I return to the dirt.”

Dirt. I wonder if there’s dirt in Fatum Betula? That gives me an idea…