If you’re tired of hearing about Kim Kardashian and Kanye West’s divorce now, you may not be thrilled to learn the rumored split will reportedly play out during the final season of E! hit reality series “Keeping Up With The Kardashians.” 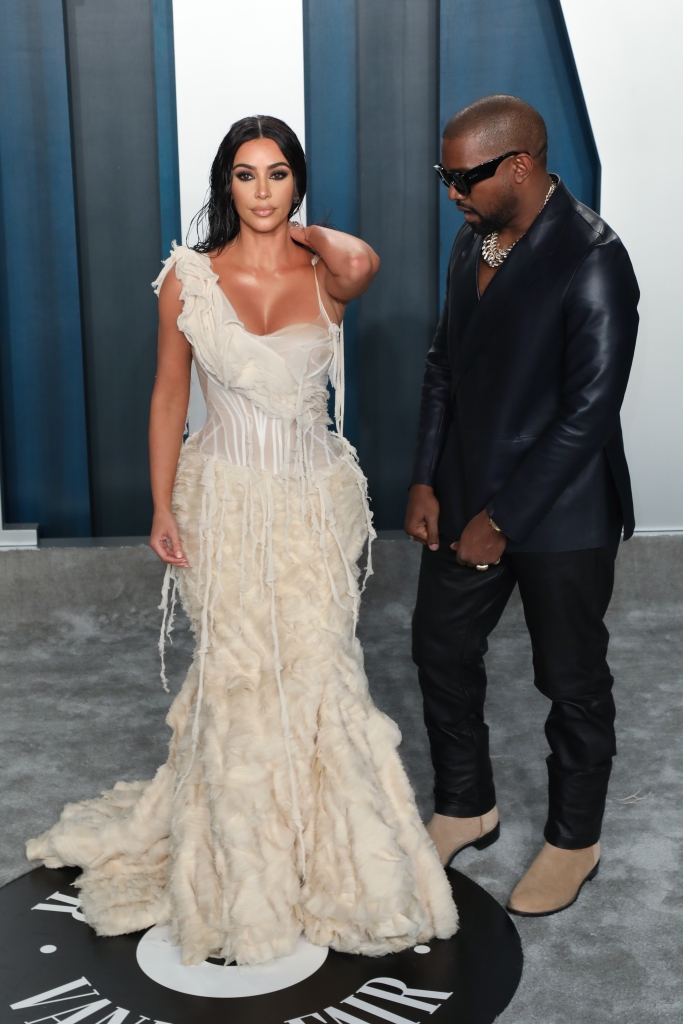 Oversharing is nothing new for the K Klan, so we probably shouldn’t be surprised to learn that Kim K has reportedly filmed her issues with hubby of six years, Kanye West, to air as part of the last episodes of the family reality show, according to exclusive Page Six reports.

The tabloid cites a source with knowledge of the show who says the West’s split will be heavily featured on the series.

The source said, “the Kardashians intend to go out with a bang. They’ve filmed Kim discussing her marriage problems. But everybody involved is on a nondisclosure agreement, because the finale won’t screen until later in 2021.”

While Kim’s divorce disclosures seem inevitable, it’s still unknown whether not Kanye will join in for the filming about the split, but a separate source says Ye is at peace with the decision to divorce as well as however his wife and her family choose to portray him.

“He understands Kim’s side has to spin that she is sick of him. In reality, he’s been sick of being involved with [the] Kardashians for a long while. Especially her mother, who looms large in all big decisions she makes.”

West, the source added, “seems to be enjoying the brouhaha surrounding his divorce. He is quite familiar with what the Kardashian public relations machine is capable of, and thinks it’s funny that her team is blaming his presidential run on the marriage disintegration.”

Hmmm, does that sound like Kanye to you? To be amused over the spin cycle? We’re curious how Kanye’s tweets will factor into these final scenes. Do you think they will air Ye’s accusations about Meek Mill?

READ:  David Eason: My Wife Smokes Soooo Much Weed, Yo!

Will you be tuning in for the turmoil?