Tessica Brown breaks down how she instantly went viral and became the Gorilla Glue Girl for BET’s #IWentViral Youtube series. 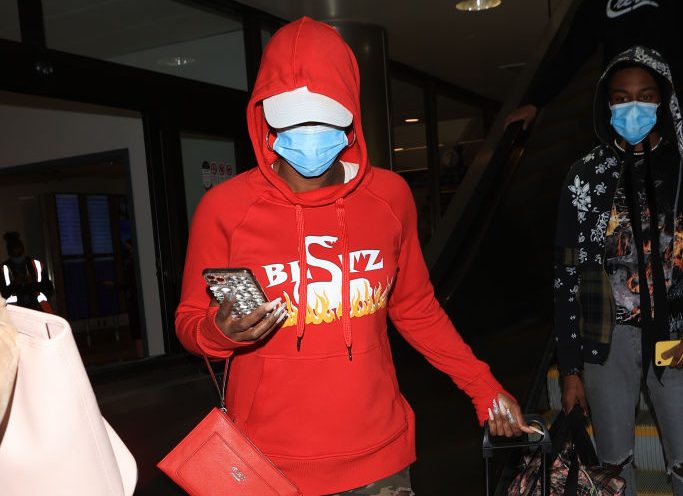 By now, you’ve probably heard the story of Tessica Brown: she applied Gorilla Glue to her hair and uploaded it to the internet and instantly became a viral sensation in the worst way. Unlike most viral stories, this one has a lot of trauma built-in and you almost feel sorry for her, thinking of how bad this could have really ended. Her story rolled out over several days with the whole world watching in suspense. Two questions were on everyone’s minds: how would do you fix her hair without removing it, followed by how you would remove it safely, if that’s even an option.

The nice people of social media created a GoFundMe for Tessica, which blew the poster’s goals within a few hours. Still, she was paying zero attention at the moment, as she was simply trying to get her situation fixed. Lo and behold, a doctor in Los Angeles flew her out and was able to solve the issue and preserve her hair in the process.

Brown’s story has been told second-hand with very few interviews and details and how she handled the situation, personally…until now. Tessica sat down with BET for their web series #IWentViral and told the story from start to finish. Check it out below.

READ:  Six Rappers Who Hit A Lick Through Smart Investments