Over a year since the pandemic started, large religious events remain restricted in South Korea to prevent the spread of COVID-19, but at least one Buddhist temple has gotten creative in its gatherings.

Members of the Daegyeonsa Temple in the southeastern city of Daegu now attend weekly ceremonies outdoors in individual “prayer pods.” Each person has their own transparent tent labeled with their name.

Although South Korea has mostly managed the pandemic and has eased social distancing restrictions, it still sees 400 to 700 COVID-19 cases daily. The country has also been slow in vaccinating residents. Many of the outbreaks last year started in churches and other religious events. 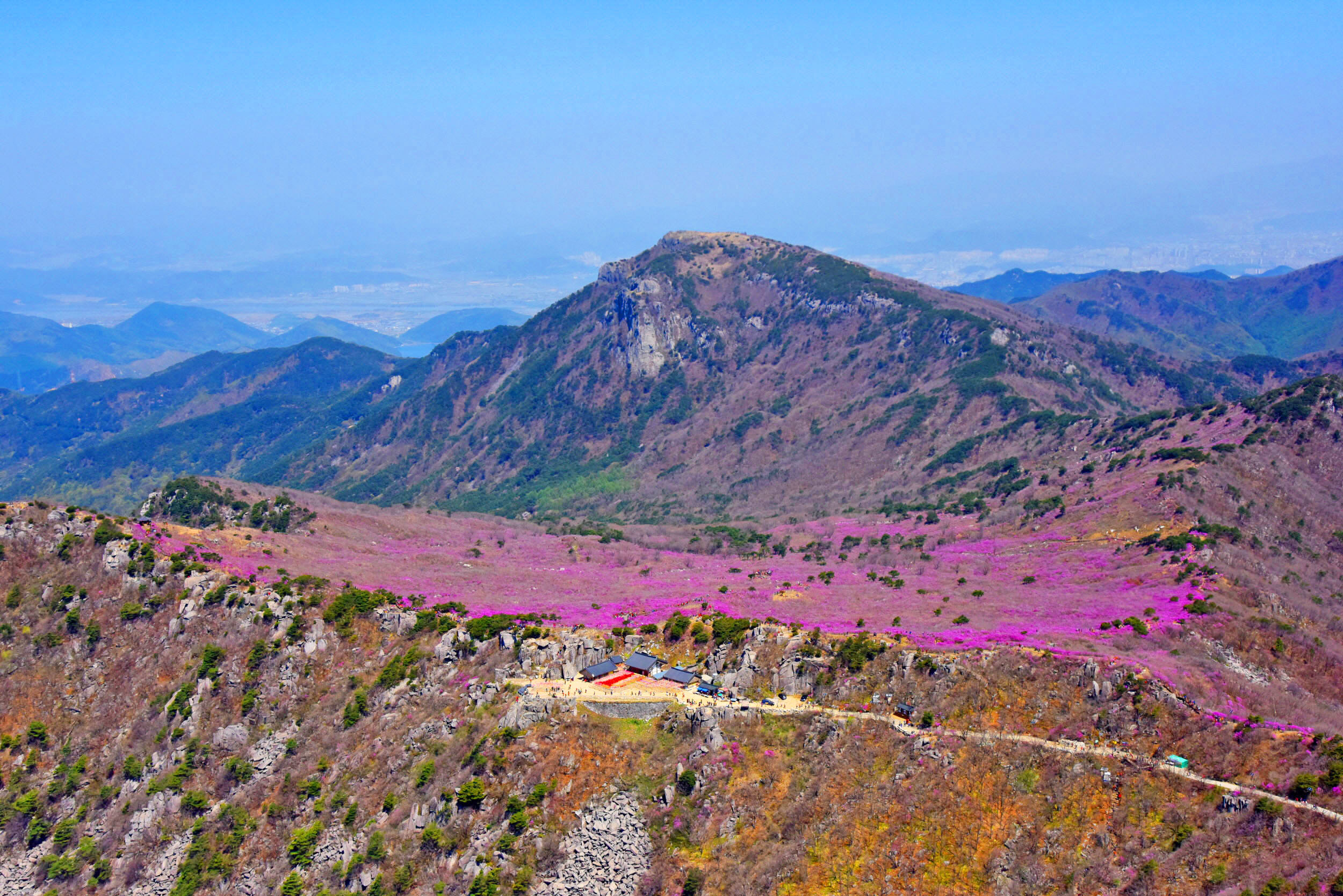 Perched some 1,000 meters above sea level, Daegyeonsa Temple’s chief monk Buphee Sunim said he turned to the pods so the temple could hold weekly ceremonies safely and protect attendees. 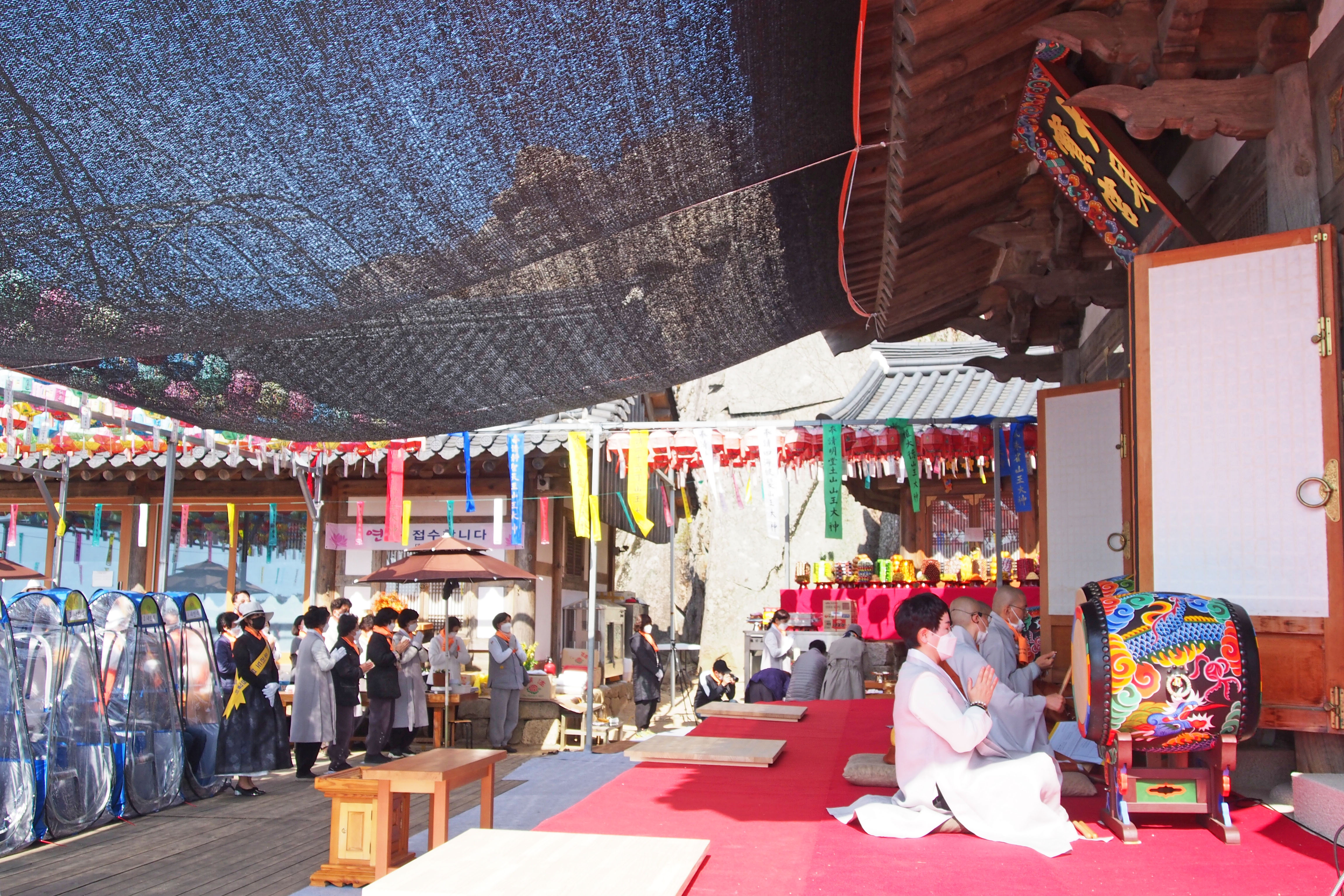 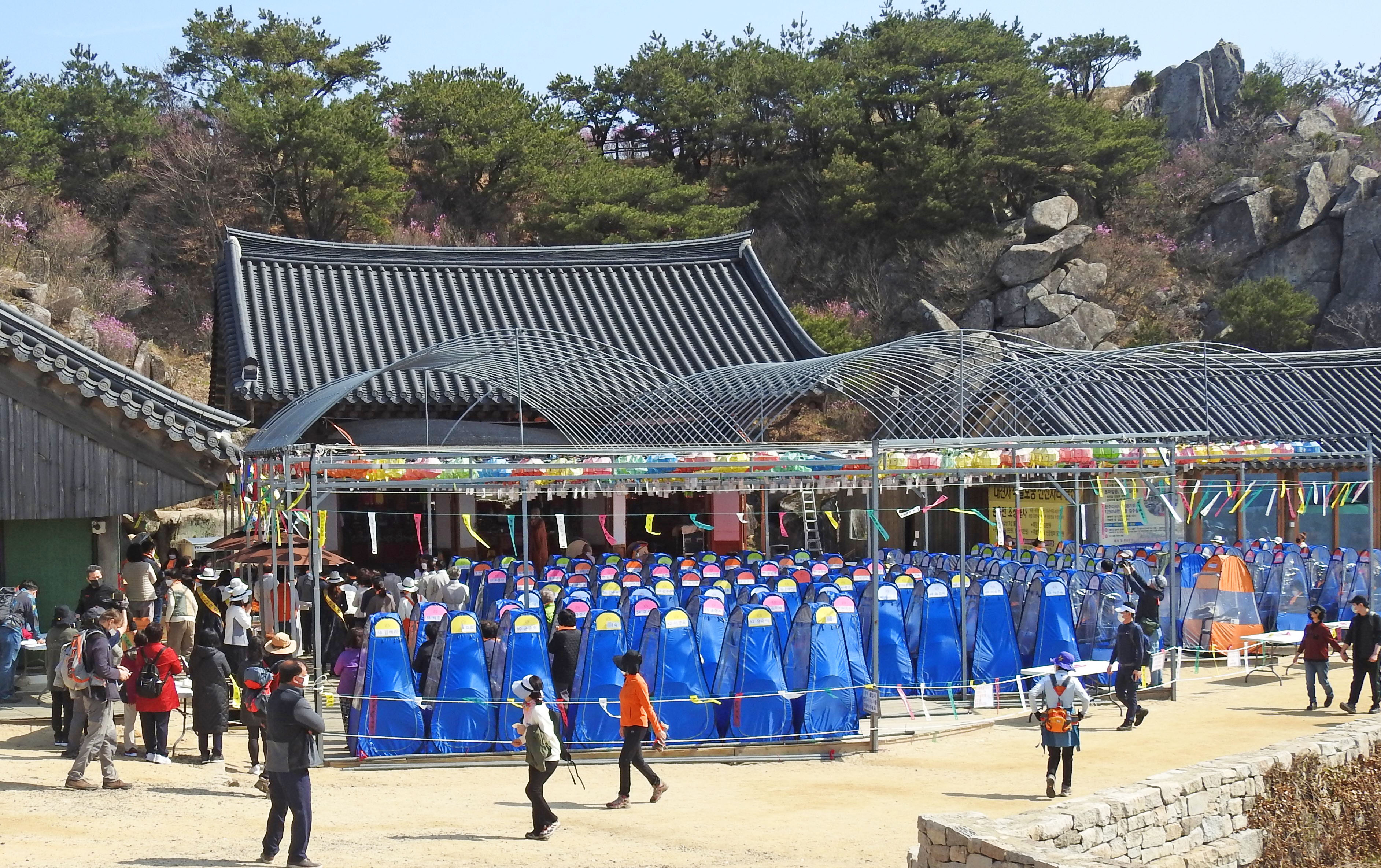 “We have a very small space inside the temple so we usually do the weekend events outside. But I thought attendees could still get infected because we chant a Buddhist prayer aloud, so we bought tents in March last year,” he told VICE World News. The temple initially bought about 30 tents and has since acquired at least 100 more, he said.

He said the prayer pods also protect temple goers from the cold wind.

“The windproof tents that we ordered online are originally for people who go fishing and want to protect themselves from the wind. It’s also very windy up here, so the tents are keeping people warm,” he said.

Buphee Sunim was inspired by temples in India.

“If you go to India, there are small spaces in stupas where the Buddha sits. I got the idea from these spaces at the beginning of the pandemic, when it was difficult to make people follow COVID-19 measures and face masks were not very common,” he said.

The temple receives as few as 10 visitors when the weather is bad. It now welcomes 50 to 100 visitors every weekend.

“The temple now has a reservation system to control the number of visitors,” Buphee Sunim said. 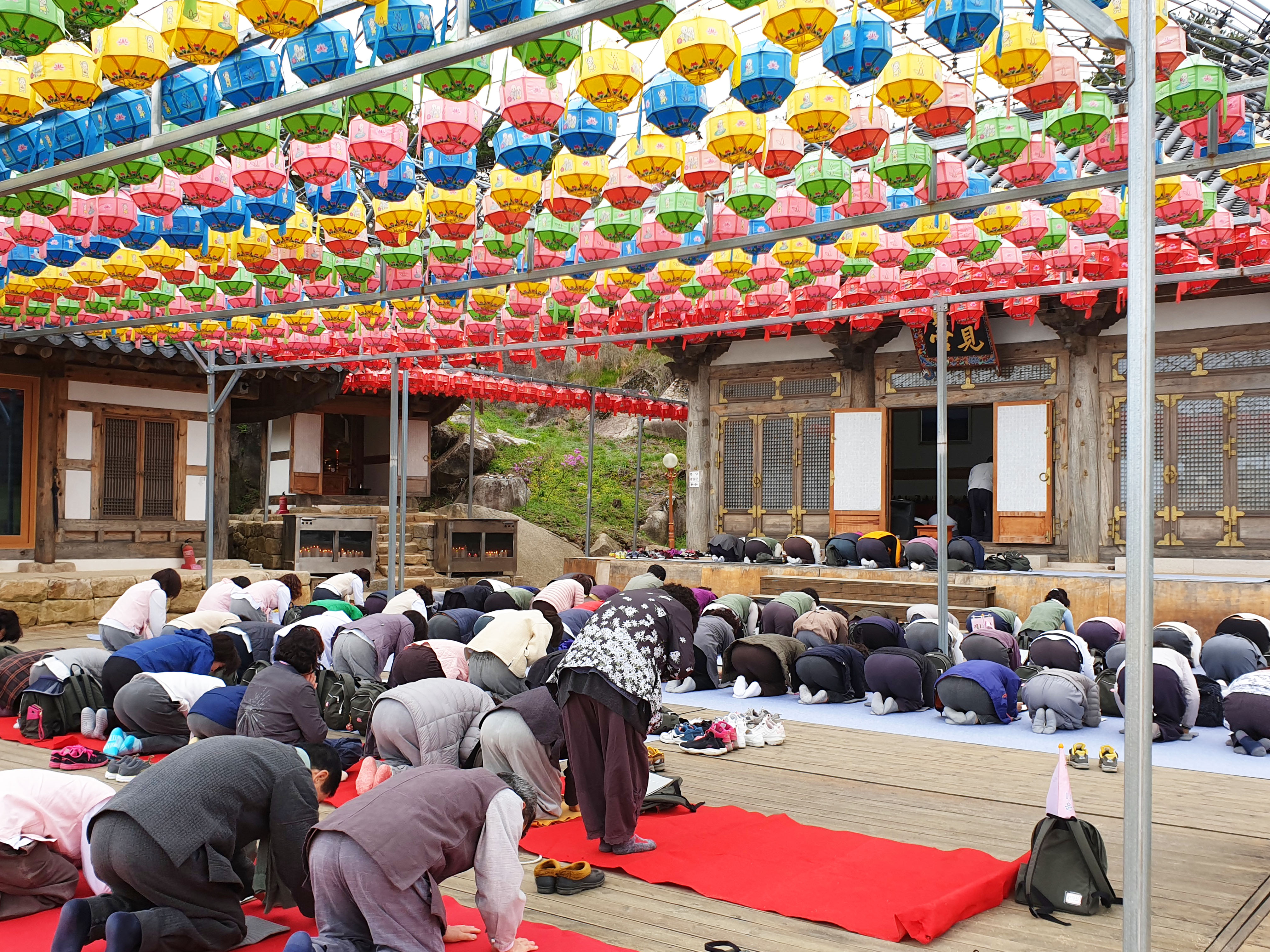 A ceremony held before the pandemic. Photo: Courtesy of Daegyeonsa Temple

Park Jeng-ae, the vice president of the Buddhist congregation, told VICE World News that they disinfect the pods after every ceremony.

“It’s good to have the tents because the members and I can pray without worrying about the virus. We feel safe and comfortable in the tents,” she said.

They now plan to celebrate the Buddha’s birthday on May 19 in these tents.