Seahawks security manager fired after being arrested on child pornography charges for having over 25,000 illegal images. 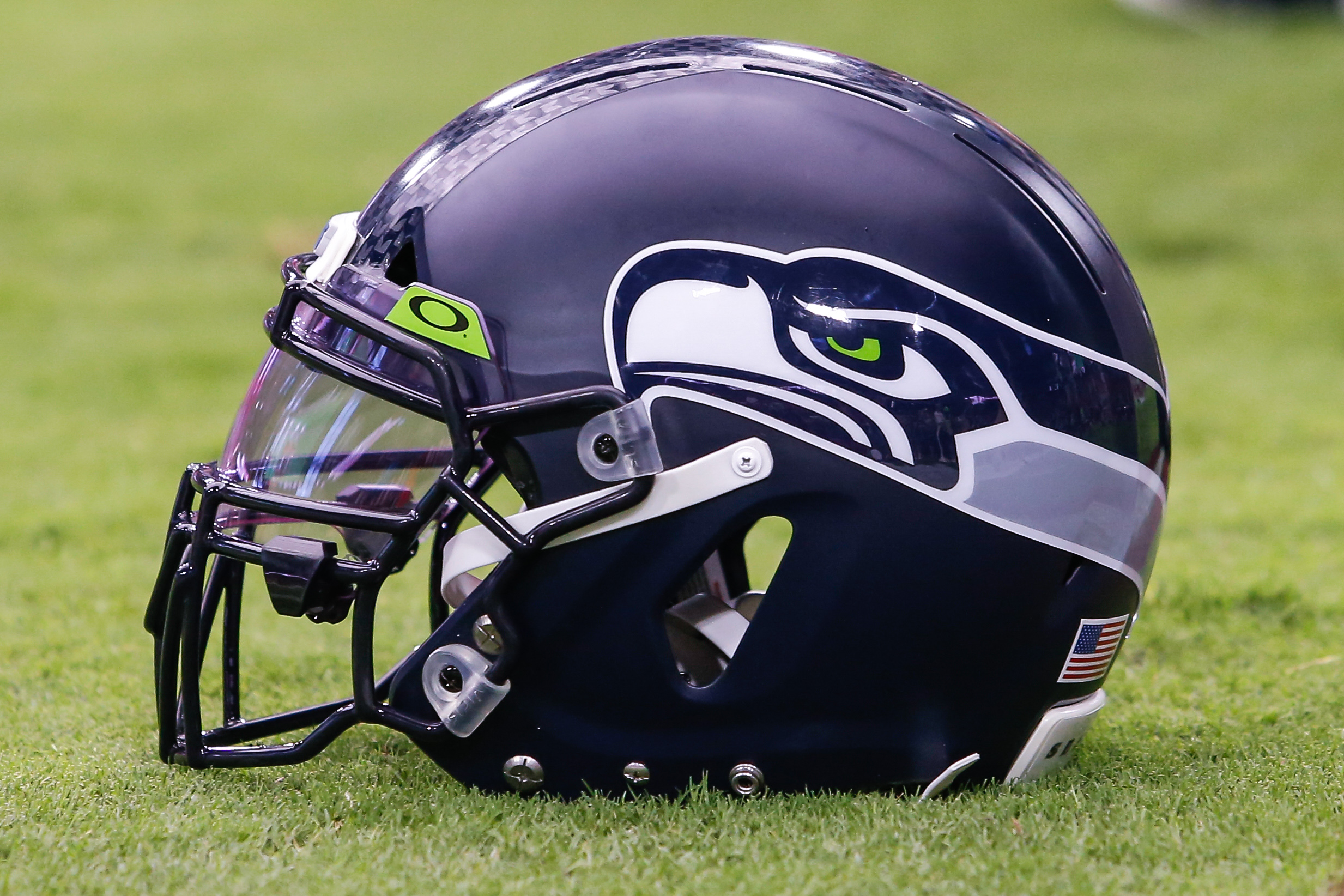 The Seattle Seahawks’ security manager Aaron Miyasato has been fired after an investigation and subsequent search warrant turned up tons of child pornography. Not only was Aaron a security manager for an NFL franchise, he also had his own photography business, as well. Police found and confiscated over 25,000 images which they also claim he distributed. According to the SeattlePI, the investigation was launched in December of 2020.

Seattle police detectives first started investigating Miyasato on Dec. 21, a little over a month after the National Center for Missing and Exploited Children received a tip that a Dropbox user, “Aaron Miyasato,” had uploaded four images of children being sexually exploited.

During the investigation, Dropbox provided files to detectives that Miyasato had allegedly uploaded. They contained explicit videos of children being sexually exploited. Days before they arrested him, detectives were provided with over 16,000 files of videos and images of exploited children that were associated with Miyasato’s account, according to probable cause documents. He told detectives that he had about 25,000 files.

Miyasato is being held on a $50,000 bond and will see a judge on January 21st. Hopefully, this man will never see the outside of jail ever again.