Part two of The Real Housewives of Salt Lake City reunion aired Wednesday and it was PACKED with Pentecostal and Mormon messiness. 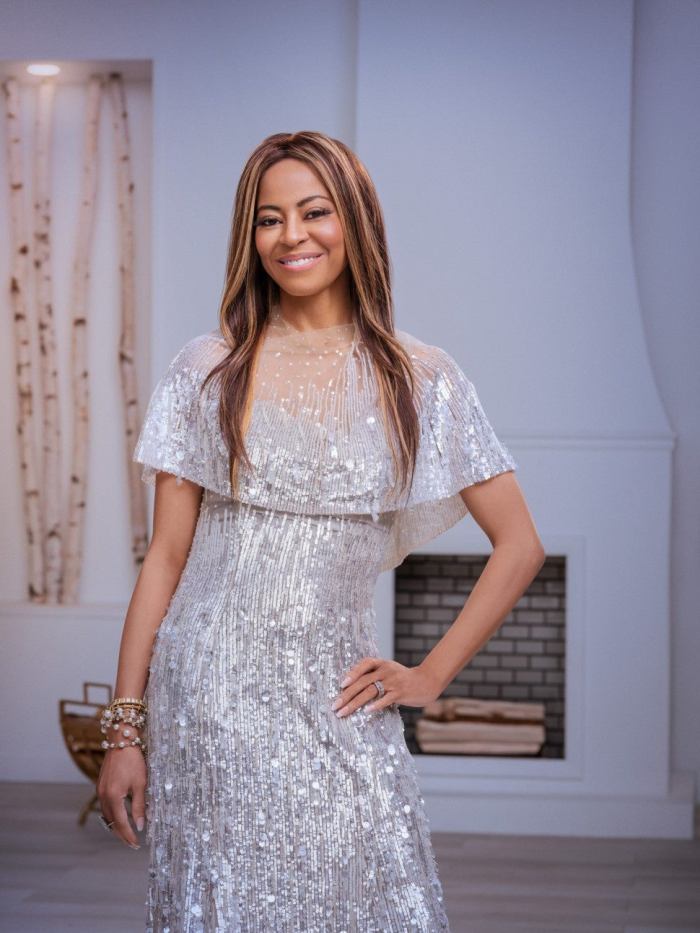 The sole Black housewife on the Bravo show addressed those allegations that she made a racist comment about her own people. On a previous episode, Mary Cosby’s ex-friend/castmate Jen Shah alleged that the Pentecostal Pastor made an offensive comment off-camera and said; “If I go to a 7-11 and I see Black people, I go to a different 7-11.”

After already denying it in an IG rant, Mary vehemently denied it again during the reunion—even though footage aired of her admitting to making the comment.

Mary: “I said I have a fear [of] when guys are standing out in front of a convenience store…

Andy Cohen: “You have a fear of men standing in front of convenience stores?”

Mary then went on an interesting rant about Black men not being her preference and confusingly called her step-grandfather husband Robert Sr., who is very much a Black man, “white.”

Andy Cohen: “Your taste is not for Black guys?!

Andy Cohen: “Is your husband biracial”

Mary: “He’s black but my preference is lighter guys. […] “I need to improve on the way I convey things … The way I say things can come across [as] offensive. I think all colors of black are beautiful and I’m proud of it and I’m proud of my culture.”

Later, Mary flat out said she didn’t have “receipts” to confirm that she HAD to marry Robert Sr., a claim she previously made noting that it was her late Grandmother’s wish for them to be in an arranged marriage.

READ:  Gia Giudice Has Something to Say About Getting Dragged Into That Ugly RHONJ Spat

At the reunion, Mary changed it up saying that it was “God’s will” for them to be together after her granny “put everything in her hands.”

“No, there’s no receipts,” said Mary. “Well, my grandmother told me for herself that she wanted me to take her place,” she explained. “So basically, Robert Sr. was 20 years younger than my grandmother.My grandmother felt like she robbed his youth and so she said, ‘If something ever happens, I want you to marry one of my girls [granddaughters] because I know they’ll be loyal to you and treat you good like you treated me.’”

Mary later said that she “thinks” she’s in love with her husband and denied leaving her first husband who she wed at 19 for her first step-grandfather.

“I absolutely think I am [in love with him],” said Mary who’s 18 years her husband’s junior.

The Pentecostal Pastor also delved into her sex life and said she and her “saver” hubby haven’t been physical in years and sleep in separate bedrooms—but she’s happy because he takes care of her and buys her Chanel.

“You can’t go through a marriage for 22 years and be happy,” said Mary. “Like every single Chanel, he’s bought it for me. And I haven’t had to buy myself anything. All my designer things, Robert Sr. has gotten them for me … We’re happy and you can’t say or do anything to take happiness away from me because it’s hard to get. It’s very hard to find. And if you can find that in a man, it doesn’t matter where he came from.”

Jesus, be a designer bag and some discernment.

Did YOU watch Mary Cosby (once again) stealing the spotlight with her *ahem* colorful comments?