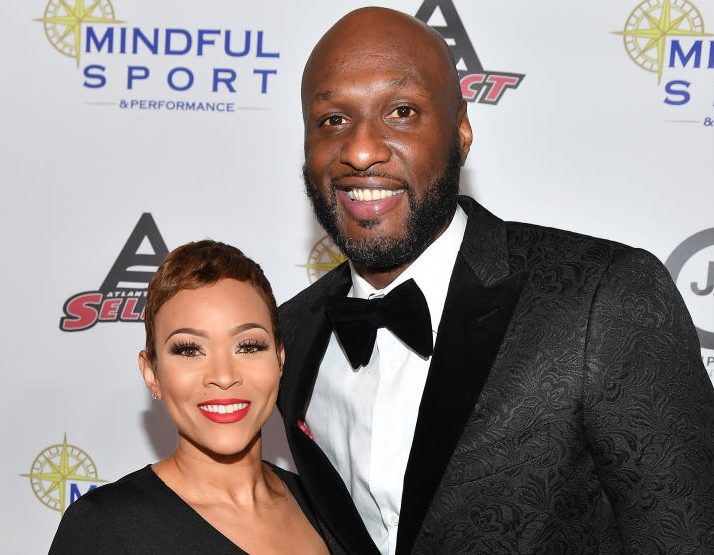 Lamar Odom put his ex-fiance, Sabrina Parr, on blast (once again) on Monday’s episode of ‘The Real,’ calling the mother a ‘greaseball.’ Lamar claimed the 33-year-old fitness trainer was only with him for ‘clout’ and ‘fame,’ and she and her manager released a reality show about their relationship without telling him.

“It was just about me and her. I knew what I was doing, I knew what I signed up for, but I would think that when you were putting it out to the world, you would let me know. That’s a greaseball move – something that I can’t respect, from her and that manager dude.’”

The reality show Lamar is referring to is called “Lamar & Sabrina,” streaming on the For Us By Us Network. The show was obviously filmed before their breakup in November and premiered last month for everyone’s viewing pleasure — minus Lamar’s.

In the clip from Lamar’s interview Monday, the 6’10 former basketball player still appeared sad from his split with Sabrina. He described to the hosts what it felt like going through their sudden split and feeling used by his ex.

“I mean, well, just when I talk about her it makes me sad, because I really don’t like nobody taking advantage of me especially for monetary reasons,” he explained.

Hit play to hear everything Lamar had to say about Sabrina as he visited ‘The Real’ this week.

Sabrina Parr and Lamar Odom began dating in August 2019 and planned to get married late this year before things went downhill. The couple announced they ended their year-long engagement on November 5th.