Nike VP & GM Ann Hebert steps down after Bloomberg Businessweek connects the dots between her and her son’s reselling business. 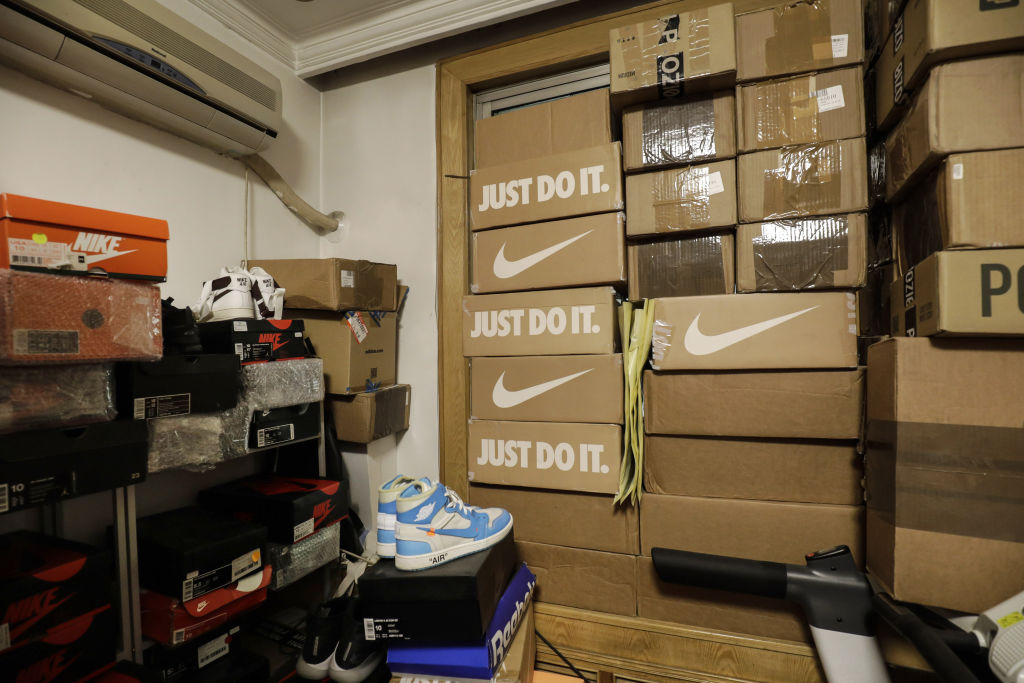 One of the most abusive relationships most have in our daily lives is our relationship with Nike and its SNKRS app. Many of us grew up not being able to afford shoes from Eastbay or had to deal with the reality of our parents only buying us a pair every so often. Now, we are old enough to buy every pair our heart desires, but the SNKRS app and its system deny us each and every day. Some of us have legitimately never won on the app and have spent more money on reselling apps than we would like to admit.

Reselling has become a massive source of income for kids as young as 16 years old. The market is massive, so Bloomberg decided to cover this massive market in a new story. One of the people they interviewed was 19-year-old “West Coast Joe” who was behind the business Westcoast Streetwear. This user claimed to be self-made and established without any help from his parents, not disclosing where he got the money to buy so many sneakers. Instead of laying low, this interview would turn out to be a Frank Lucas with the mink coat at the fight moment.

The interview ended up connecting some pretty important dots and soon, everyone would know his mother Ann Hebert not only worked at Nike, but was actually the VP. Plus, her credit card was making his resell business possible. Not only was she the VP, but she had also been with the company for 25 years and became highly successful in a male-dominated space.

The smoking gun in the Bloomberg story was a note that “Westcoast Joe” real name, Joe Hebert, bought $132,000 worth of the Adidas Yeezy Boost 350 Zyon via bots using his mom’s corporate American Express credit card. After racking up 600 pairs he quickly made more than $20,000 in profit.

Fast forward to this week and Ann has stepped down from Nike, leaving behind her 25-year legacy…all because her son needed a drop of clout.

“Ann Hebert, VP/GM, North America geography has decided to step down from Nike, effectively immediately,” the company wrote in an email to employees, according to Complex. “We thank Ann for her more than 25 years with Nike and wish her well.”

If you don’t understand how massive this operation was, just watch the video below.