Vincent Jackson dies at the age of 38 after being discovered by a housekeeper at the hotel he had been living at since January. 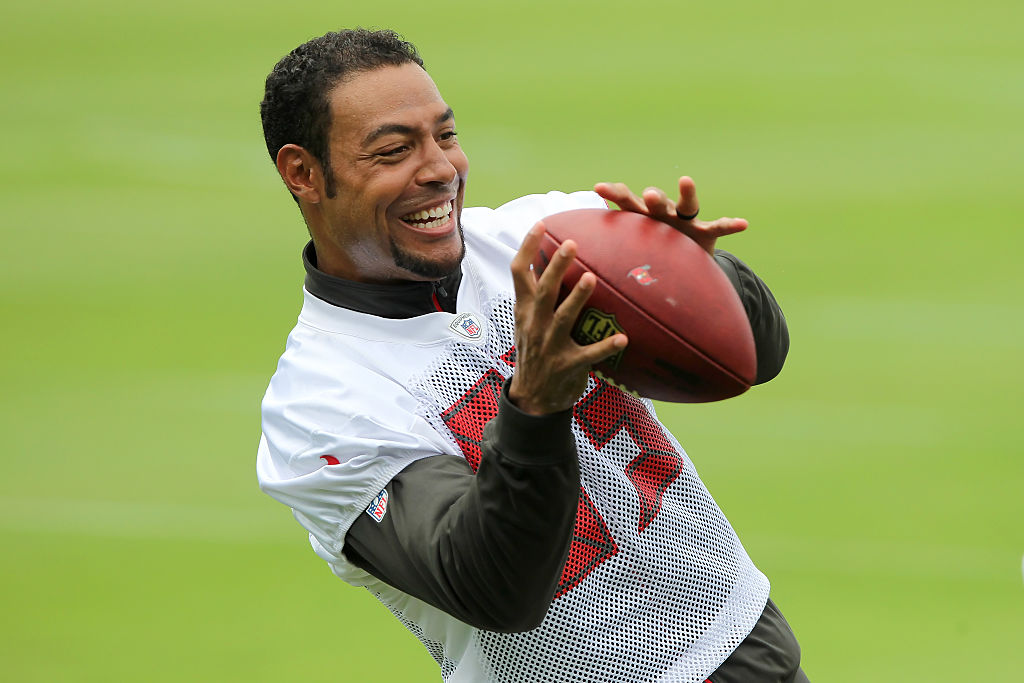 Vincent Jackson made a name for himself while playing for the San Diego Chargers and Tampa Bay Bucs after an electric college career playing for Northern Colorado. The man was loved everywhere he went, which leaves everyone puzzled after he was found dead this weekend. A house-keeper at the Homewood Suites hotel in Brandon, Florida found Jackson’s body–and the hotel is right outside of Tampa, where Super Bowl LV was recently held. According to reports from TMZ, Jackson had been living at the hotel since the beginning of the year.

Jackson had been staying at the hotel since January 11 — though it’s unclear why he was living there considering he made a fortune during his 12 years as an NFL player.

Officials say Jackson’s family filed a missing persons report regarding the NFL star on February 11. He was located on Feb. 12 and cops spoke with him.

“After assessing Jackson’s well-being, the missing persons case was canceled,” officials say.
He was found dead in his hotel room days later.

Hillsborough County Sheriff’s Office is investigating the situation but for now, no sign of struggle or murder has been announced.

READ:  Rachael Kirkconnell Speaks Out In New Video, Says She Will Dedicate Her Platform To Sharing Anti-Racism Resources

Sherrif Chad Chronister said in a statement that the former NFL wider receiver would be “sorely missed” amongst his community and family.

“My heart aches for the many loved ones Vincent Jackson leaves behind, from his wife and children to the Buccaneers nation that adored him. Mr. Jackson was a devoted man who put his family and community above everything else.”

“He will be sorely missed by not only football fans across the country but also the people here in Hillsborough County who reaped the benefits of his generous contributions,” Chronister added.

The Buccaneers owner and co-chairman Bryan Glazer also shared his condolences following the tragic news and wrote in a heartfelt eulogy that one of Jackson’s “greatest achievements as a Buccaneer were the four consecutive nominations he earned” as “Walter Payton Man of the Year.”

Prayers up for Vincent Jackson and his entire family.