A 28-year-old father-to-be has died after the device he was building to reveal the gender of his child exploded in New York. 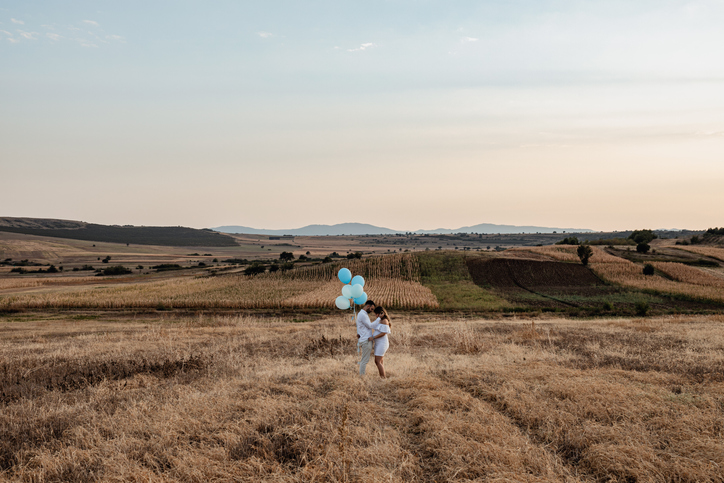 The unfortunate incident occurred on Sunday, according to authorities, with New York State Police responding to  reports of an explosion at a home in the town of Liberty shortly before noon. The blast killed 28-year-old Christopher Pekny while also injuring his 27-year-old brother, Michael. As of now, an investigation is underway that involves the state police along with their bomb disposal unit.

From the early reports, it is still not clear what type of device Pekny was putting together or what caused it to explode. At the moment there are “no charges to be filed,” according to a spokesperson from the NYSP.

Unfortunately, this is far from the first time a gender-reveal stunt has gone horribly wrong.

Back in 2017, a U.S. border patrol agent fired a gunshot that sparked a wildfire in Arizona, which ended up causing millions of dollars of damages in the process. Just a couple years later, in 2019, a 56-year-old grandma was killed after she was struck by a flying piece of debris from a gender-reveal device exploding. The family was together for the purpose of experimenting with different kinds of explosives so they could broadcast the announcement on social media.

If you recall the massive El Dorado wildfire in California last year, that was caused by a pyrotechnic device used for a gender-reveal.

READ:  Kim Kardashian Rocks A Brown Bikini As She Snuggles With Daughter North West, 7, On A Beach

Moral of the story: if you want to do a gender reveal, just cut into a cake, or something.