He told us he was a gigolo! 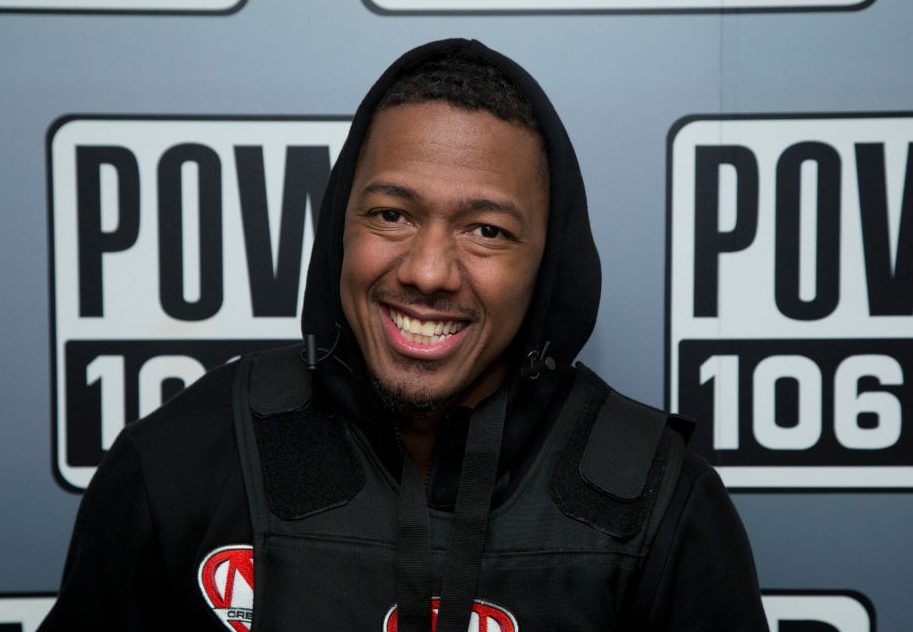 In the past, the television veteran has been vocal about not engaging in monogamy so, are we shocked that he’s rumored to now have at least three relationships happening at once and rumors of TWO new babies being on the way (in addition to his most recent newborn with baby mama Brittany Bell)? We’re not shocked at all.

Allegedly, Nick is expecting twins with a 30-year-old baddie named Abby De La Rose and she seems to be head-over-heels for Nick. By the looks of the photo below, Abby’s baby looks like it’s on the way any minute now.

Abby De La Rose is a DJ residing in LA. Apparently, chatter about who her baby daddy is circulating after Abby shared several hints, including one nod to Nick’s “Ncredible” line of headphones in the video of her listening in on her babies’ heartbeats. Yesterday, the expecting mother of twins posted the following clip of what looks like Nick’s hands over her pregnant belly.

Rumors about Abby and Nick surfaced just a day after he spent his Valentine’s Day weekend split between at least two other women. Lanisha Cole, who claims to be Nick’s girlfriend, shared a video of him surprising her with a room filled with balloons. The star gifted his boo some new photography equipment and they shared a kiss on IG.

Interestingly, Brittany Bell shared her own clip-on V-day of a room filled with balloons and a bed topped with rose petals featuring the initials N & B. Fans noticed the similar setups between Lanisha and Brittany’s V-day surprise and the “N” initial on the bed in Brittany’s hotel room. Nick also seemingly sent similar balloons to both ladies as gifts.

Speaking of balloons looks like Abby De La Rose received the same exact balloons too. Nick sure seems to know how to make his ladies feel special. Lanisha Cole, one of the three women he sent V-Day gifts to, seems to be fine with their arrangement according to a statement she posted to Instagram, shared here by OnSite.

Cole addressed the folks with something, anything negative to say about hers and Nick’s unorthodox relationship, asking them to worry about their own selves.

In December, Nick and Brittany welcomed a baby girl, Powerful Cannon. The parents have an older son named Golden. Nick is a father to 9-year-old twins, Moroccan and Monroe, with ex-wife Mariah Carey.

What do you think about the rumors of Nick having more kids on the way?