Meek Mill responds to backlash over his leaked song in which many feel he disrespected Kobe Bruant. 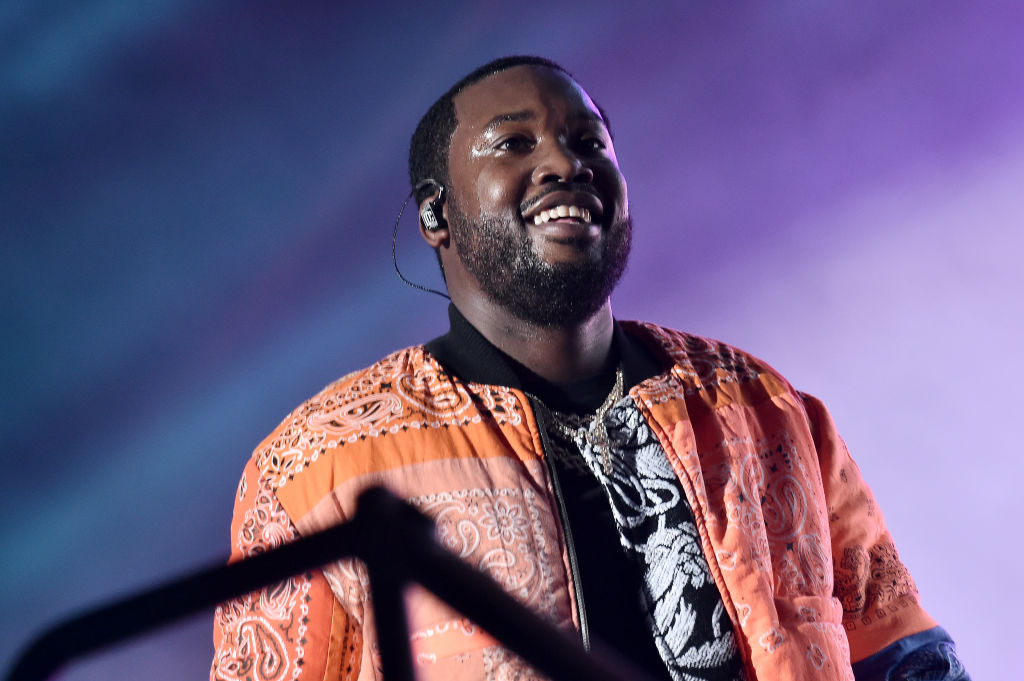 Meek Mill music sprung a leak this week with one of his upcoming songs featuring Lil Baby leaking directly on Twitter. When a song featuring two big-name rappers leaks online, the leak spreads like a California wildfire. People begin to share it one by one. This song was getting shared for a different reason. The song featured Kobe Bryant as the subject of both Lil Baby and Meek’s verses but Meek made a lyrical play on Kobe’s death and people were pissed.

“This bitch I’m f—kin’ always tell me that she love but she ain’t ever showed me,” the line read. “Yeah, and if I ever lack, I’m goin’ out with my chopper, it by another Kobe.”

With the deep emotional connection between fans to Kobe and his death being so fresh this just wasn’t something that fans wanted to hear from any rapper especially not Meek Mill. Some social media users were quick to point out Eminem and Lil Wayne have always had bars like this and nobody was mad but there are clear differences in those bars and Meeks. Meek finally addressed the backlash on Twitter and pretty much called it an anti-Meek agenda and refused to take any accountability. Hopefully, if the song is released Meek changes this line but at the very least the last thing you want to do is have a perception you disrespected the legend, Kobe, especially just for some lyrics.