A leading independent Malaysian news site has been fined $123,000 after being found guilty of contempt of court over reader comments deemed offensive to the country’s judiciary.

Founded in 1999 by journalists Steven Gan—now editor-in-chief—and Premesh Chandran, Malaysiakini is a small but ambitious operation. It also differs from more mainstream establishment media in its robust and fearless coverage of human rights and democracy.

The comments in question were made by five readers on its news website in response to an article about the Malaysian judiciary published last June. Malaysiakini was then contacted by police notifying them about investigations into the comments.

The case was widely seen as the latest example of eroding media freedoms in the Southeast Asian country, which have been on the decline.

In its decision on Friday, Malaysia’s highest court in the federal territory of Putrajaya ruled the site held “full responsibility” for whatever was published online, but they stopped short of convicting editor-in-chief Gan. Lawyers for Gan and Malaysiakini said they were unlikely to appeal.

“The decision by the federal court is a travesty of justice that will have a chilling effect on media freedom and the right to freedom of expression in Malaysia,” said executive director Katrina Jorene Maliamauv of Amnesty International Malaysia.

“The government must cease targeting independent media outlets like Malaysiakini, which has continuously faced harassment and intimidation from authorities.” 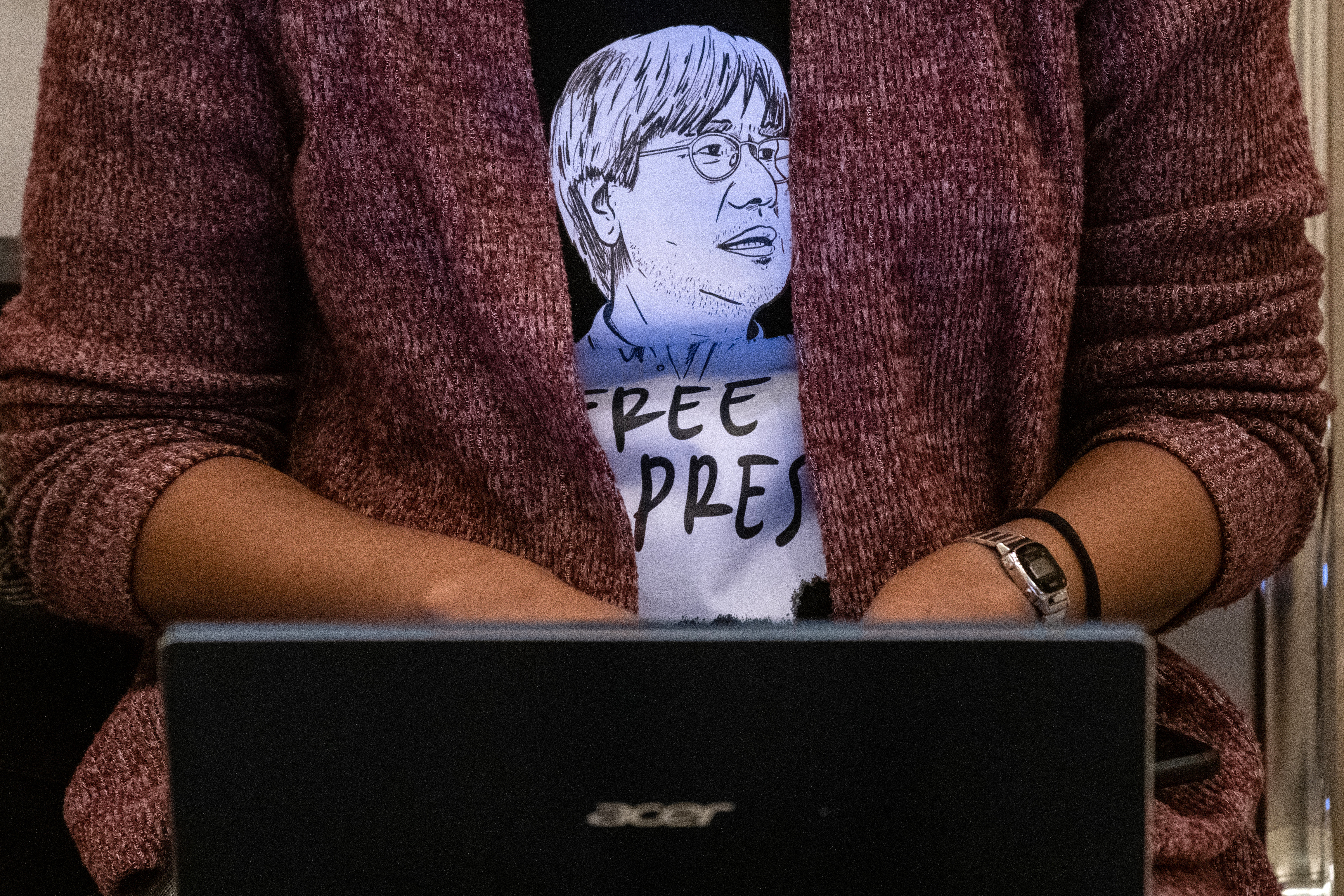 Gan expressed disappointment with the verdict outside the court, describing the hefty fine as an attempt to “punish” the outlet and shut them down.

“The decision flies in the face of the fast-changing new media landscape in this country and will have a tremendous chilling impact on discussions of issues of public interest,” he said.