Malaysia is trying to deport an estimated 1,200 Myanmar nationals despite international outcry about sending the men, women and children back to a country that is now under military rule after a coup.

The high court in Kuala Lumpur granted a last-minute interim stay to the group, which was scheduled to be deported by the Myanmar navy on Tuesday afternoon. Vessels have already been spotted in the Malaysian coastal town of Lumut. A hearing on the case will be reportedly held Wednesday morning.

The decision by the Malaysian government to send back the detainees comes as Myanmar descends into political turmoil after the Feb. 1 takeover, with a general strike on Monday bringing hundreds of thousands onto the streets to protest the arrests of leader Aung San Suu Kyi and her top allies.

Malaysian immigration authorities said that Rohingya Muslims were not among those set to be deported and clarified that those detained had “invalid visa documents” and overstayed their permits. 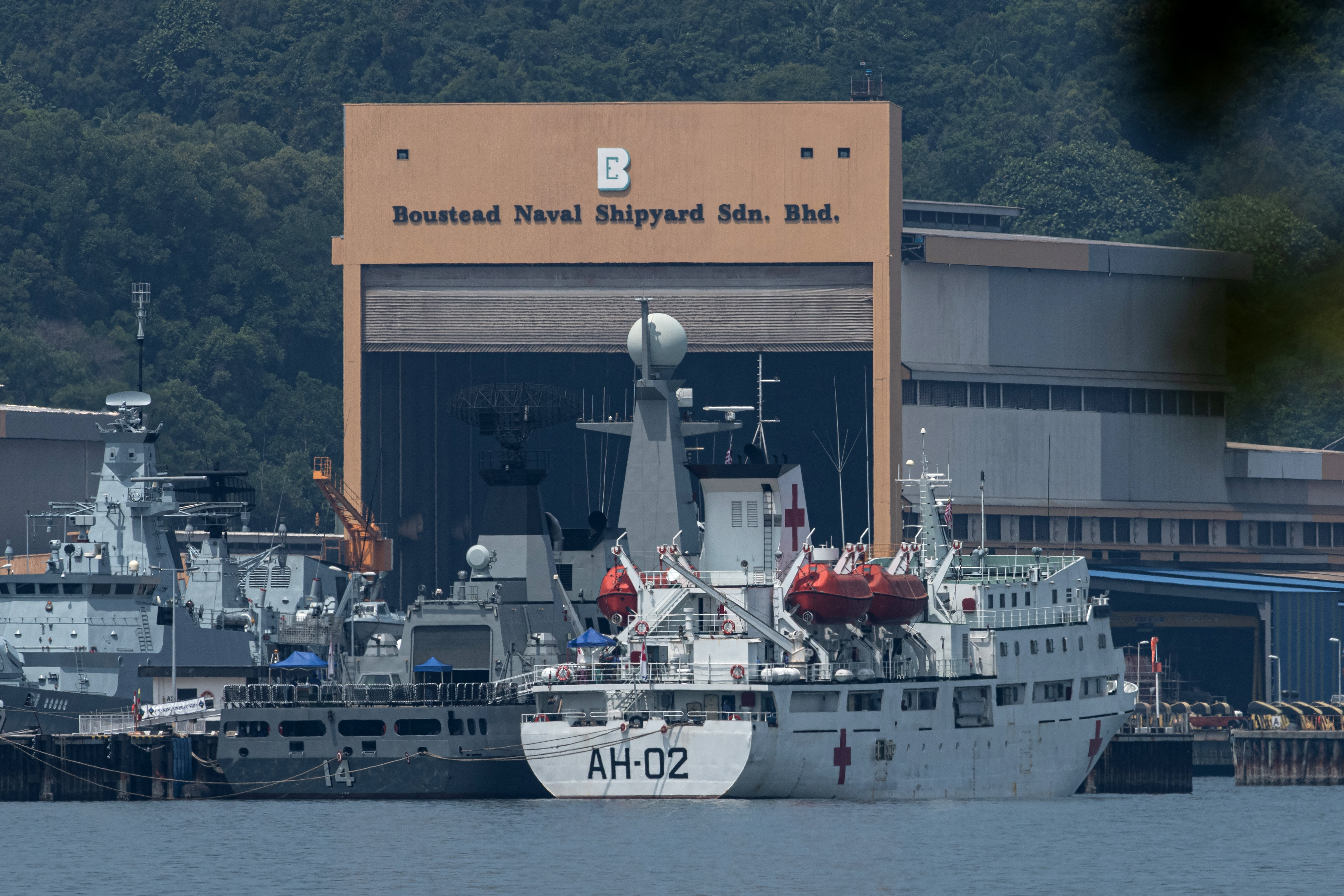 Immigration trucks and makeshift tour buses carrying groups of Myanmar migrants, said to be asylum seekers from the ethnic Chin, Kachin and non-Rohingya Muslim communities in Myanmar, were seen arriving at the Lumut naval base late on Tuesday morning. Local reporters camped out in the area also noted a strong police presence.

Malaysia is not a signatory to the UN Refugee Convention, leaving refugees and asylum seekers vulnerable to state detention as undocumented migrants. It has also stepped up on crackdowns on illegal immigrations during the course of the COVID-19 pandemic.

Rights groups sought a last-minute court order on Monday to prevent the deportations from taking place as they feared lives were at risk if the detainees were returned to Myanmar. Many had fled persecution predating the takeover.

Myanmar’s junta has arrested, charged or sentenced at least 684 people since the coup, according to the Assistance Association for Political Prisoners, a monitoring group.

“If Malaysia insists on sending back the 1,200 individuals, it would be responsible for putting them at risk of further persecution, violence and even death,” Amnesty Malaysia’s executive director Katrina Jorene Maliamauv told Reuters.