LeBron James has a lot of friends in high places, so why not use them for a passion project? 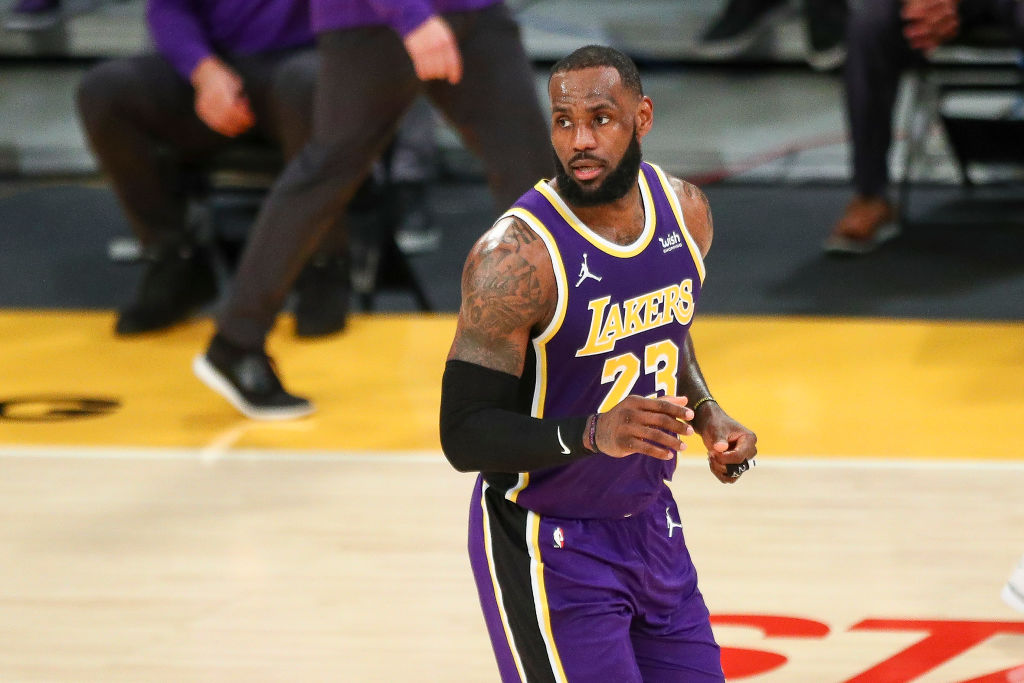 The Lakers star took to Twitter on Wednesday night to talk about his love of music, which is already common knowledge among basketball fans and music lovers alike. Bron stated that he was just, “thinking out loud,” but presented an idea that would take his passion for music to the next level: making an album.

“My love for music is INSANE!!! I think I’m going to do a album,” he wrote, before clarifying what he means. “Oh no I won’t be rapping or anything like that. I’m not crazy, I know what I’m great at, but I tell you one thing I do have. So many friends that can. Thinking out load.”

As the old saying goes: “Athletes wanna be rappers, rappers want to be athletes,” but LeBron isn’t exactly going that route. Since he’s one of the biggest celebrities in the world himself, it’s safe to say he’s close with a lot of the biggest names in the music industry, so why not pull a DJ Khaled and put together a super-album filled with songs from all of his friends?

You gotta respect LeBron for knowing he probably shouldn’t rap himself, but wanting to use his famous friends to make something great for all of us to enjoy. Plus, this isn’t James’ first foray into the music business. Beside his always-entertaining listening sessions on Instagram Stories, he also A&R’d 2 Chainz’s Rap Or Go to the League album in 2019.