I adore Kyra Sedgwick. And I love her husband Kevin Bacon. When they’re together it’s enough to make me weepy. Kyra stars in the new ABC new sitcom Call Your Mother. I’m watching it out of a sense of devotion to Kyra but it’s not great. Sherri Shepherd’s role has been increased from an end of the episode cameo to a multi show arc. I think it’s an effort to save it, but it might be too late. Kyra is promoting it, bless her, and she recently appeared on The Drew Barrymore Show. Drew’s interview style isn’t my favorite, but Kyra’s relaxed approachability combined with Drew’s chaotic effusiveness worked well together and made for a fun watch.

Kyra told a funny story of visiting Tom Cruise’s house to screen A Few Good Men, which came out in 1992. That starred Tom, Kevin and Demi Moore, who was also there with Bruce Willis. Kyra, who admits to being a snooper, said she started poking around and ended up calling the cops when she pressed Tom’s panic button. The cops came, the screening was interrupted, and Kyra has never been invited back.

Kyra Sedgwick once had a nosy moment as a house guest.

The actress appeared on Wednesday’s episode of “The Drew Barrymore Show” and told Barrymore a story about attending a party filled with movie stars at Tom Cruise’s house about 30 years ago.

Sedgwick says this was around the time she had starred in the 1989 film “Born on the Fourth of July” with Cruise and her husband, Kevin Bacon, had filmed “A Few Good Men” with him.

She told Barrymore: “I was pregnant, I was very pregnant, and we got invited over to dinner. We got invited over for dinner with lots of famous people like Demi Moore and Bruce Willis, because she was in [A Few Good Men]. Rob Reiner was there, it was a flow, and Nicole [Kidman] was there. It was one of those nights that I often don’t get invited to.”

They were there to screen “A Few Good Men.” Sedgwick said she couldn’t help herself and started snooping around Cruise’s home, which, of course, led to trouble.

“There was this, like, fireplace mantle, and I was looking around and there was this little button underneath the mantel. I was like, ‘Oh what is that little button? So I pressed the little button because I thought maybe something interesting will happen. Nothing happened and then I got a little nervous.”

Cruise was mid-conversation when she came clean about what she’d done.

“He goes, ‘That’s the panic button,’” Sedgwick said. “And so the cops came, they had to stop the screening, they had to see Tom. I think there were more than like five cop cars, it was something.”

“I didn’t get invited back,” she said.

Somehow, I was born without the snooping gene. It’s not a moral stance or anything, I just get more engrossed by what’s in front of me, like décor choices or what’s on the bookshelves. Hand to God, I’ve never looked in a medicine cabinet unless I was sent to get something. So I have no idea what would possess anyone to push a button without asking what it did first. I get the curiosity of a hidden button and what purpose it served, but to push it without any idea what would happen? I could never. Kyra explained to Drew that she thought something cool would happen, like maybe the fireplace would turn and reveal a secret room. That would disrupt the party just as much! Of all the possible outcomes of pushing a hidden button without permission, pretty much all of them lead to not getting invited back.

Kyra could have blamed the whole thing on being pregnant. That’s the best part of being pregnant, you can use that as an excuse for virtually anything. Demi would’ve backed her up. I applaud her for coming clean to Tom, though. It would’ve been much worse if she hadn’t warned him ahead of time. And I’m sorry the screening got interrupted. But you know five cop cars showing up because the secret panic button on the mantle got pressed was a much better story for everyone than just seeing some dumb movie* at Tom’s house. Ultimately, this is all on Tom, anyway. If he’d invited Kevin Pollack to the screening, Kevin would’ve had the perfect joke for the situation and the party would’ve elevated from there.

*written for effect. I think A Few Good Men is a fantastic movie. 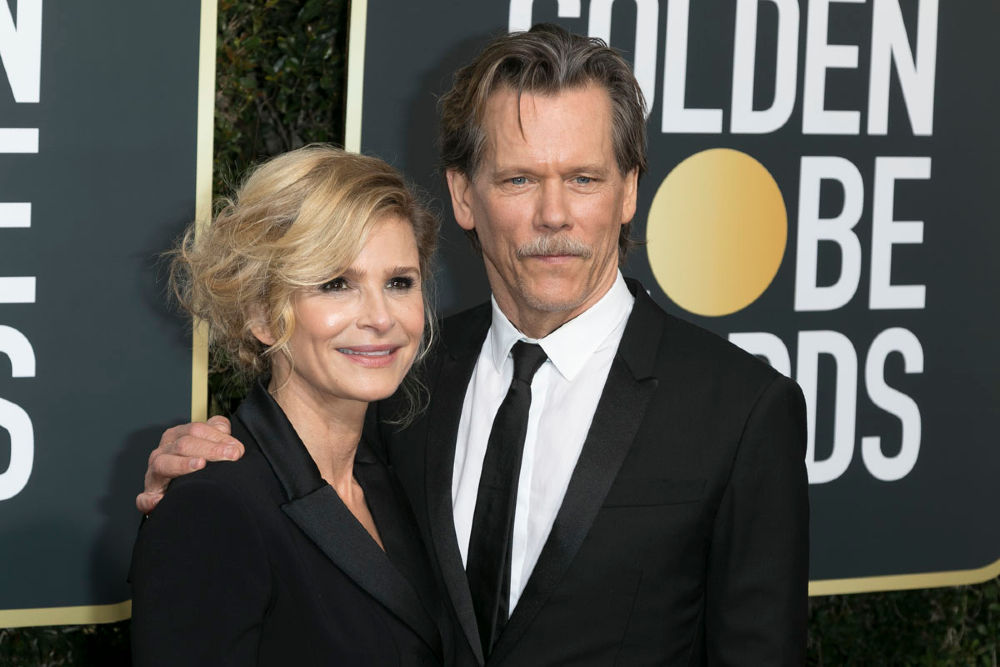