Last year, more than 200 cases of blasphemy were registered in Pakistan, where the crime can be punishable by death.

It’s not uncommon for Pakistanis to use accusations of blasphemy in cases of misguided revenge. Such accusations have resulted in vigilante murders and mob lynchings.

Over the past 30 years, it’s estimated that at least 78 people accused of blasphemy and apostasy have been killed.

One of the most highlighted cases is that of Tahir Naseem, 57-year-old school bus driver from Illinois, U.S., who was murdered in Pakistan in July 2020. Naseem moved from Pakistan to the U.S. with his parents as a teenager. In 2018, he travelled to Peshawar at the the invitation of an Islamic seminary student named Awais Malik. He’d invited Naseem for a discussion, and then claimed that Naseem had said he was the last prophet of Islam. Pakistan police arrested Naseem based on Malik’s statement and charged him for blasphemy. Naseem had been awaiting trial for two years when, in July last year, a 15-year-old student named Faisal Khan shot him dead in a Peshawar courtroom.

READ:  Blaseball is Back. WTF Is Blaseball?

The shooter was hailed as a hero and a “holy warrior” by religious groups, with thousands of members taking to streets in a show of support for Khan. Some police officers even posted selfies with him on social media.

Away in Illinois, Naseem’s daughter, Mashal, a 21-year-old university student, is running an online campaign to raise awareness of her father’s murder, and demanding reforms to Pakistan’s blasphemy laws.

Here in an open letter, Mashal describes the horror of losing her father, and the miscarriage of justice that led to his death.

The injustice done to me and my family is one that is impossible to reverse. As much as I try to get justice, I cannot get the one thing I want the most: my father coming back home.

His brutal killing has scarred me for the rest of my life. It’s like a hole in my heart.

I was very close to dad. He was full of passion and love. He would often say this phrase in Pashto, “meenazorawara da” meaning love is powerful. The last time I spoke to him was couple of hours before he was killed. I was being goofy with him and laughing on the phone. 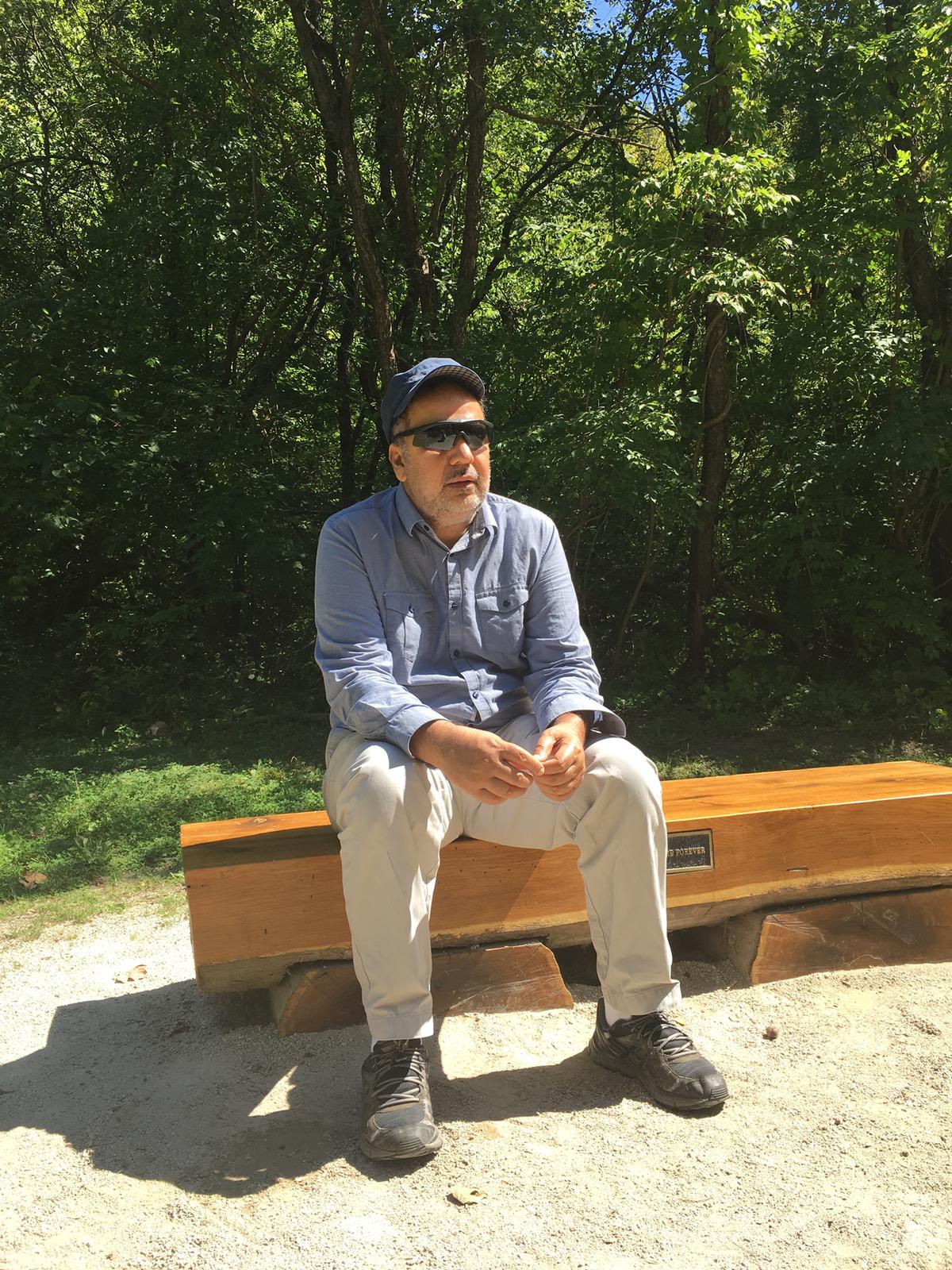 Tahir Naseem’s parents immigrated to the US when he was a teenager. Photo courtesy of Naseem family.

Pakistan’s blasphemy laws are against humanity. Each individual carries different opinions and ideologies. For these laws to force a certain set of beliefs on people is inhumane. Pakistan, as progressive as it claims to be, is still existing in the stone-age, where many believe there’s only one religion and anyone else with a different point of view should be killed.

READ:  Meghan Markle Pregnant: Everything You Need To Know

My father moved to the U.S. in the late 1970s as a teenager with his family. Since he hailed from a persecuted Ahmadi community, Pakistan was unsafe and did not have too many opportunities.

His life in the U.S. was fulfilling. He had the freedom to express his mind without any consequences. His opinions regarding life and religion were diverse.

The conversations with the Islamists in Peshawar began after he made a Facebook account and shared his beliefs on the platform. He got a lot of traction and would even participate in virtual debates with other scholars. We were well aware of this. 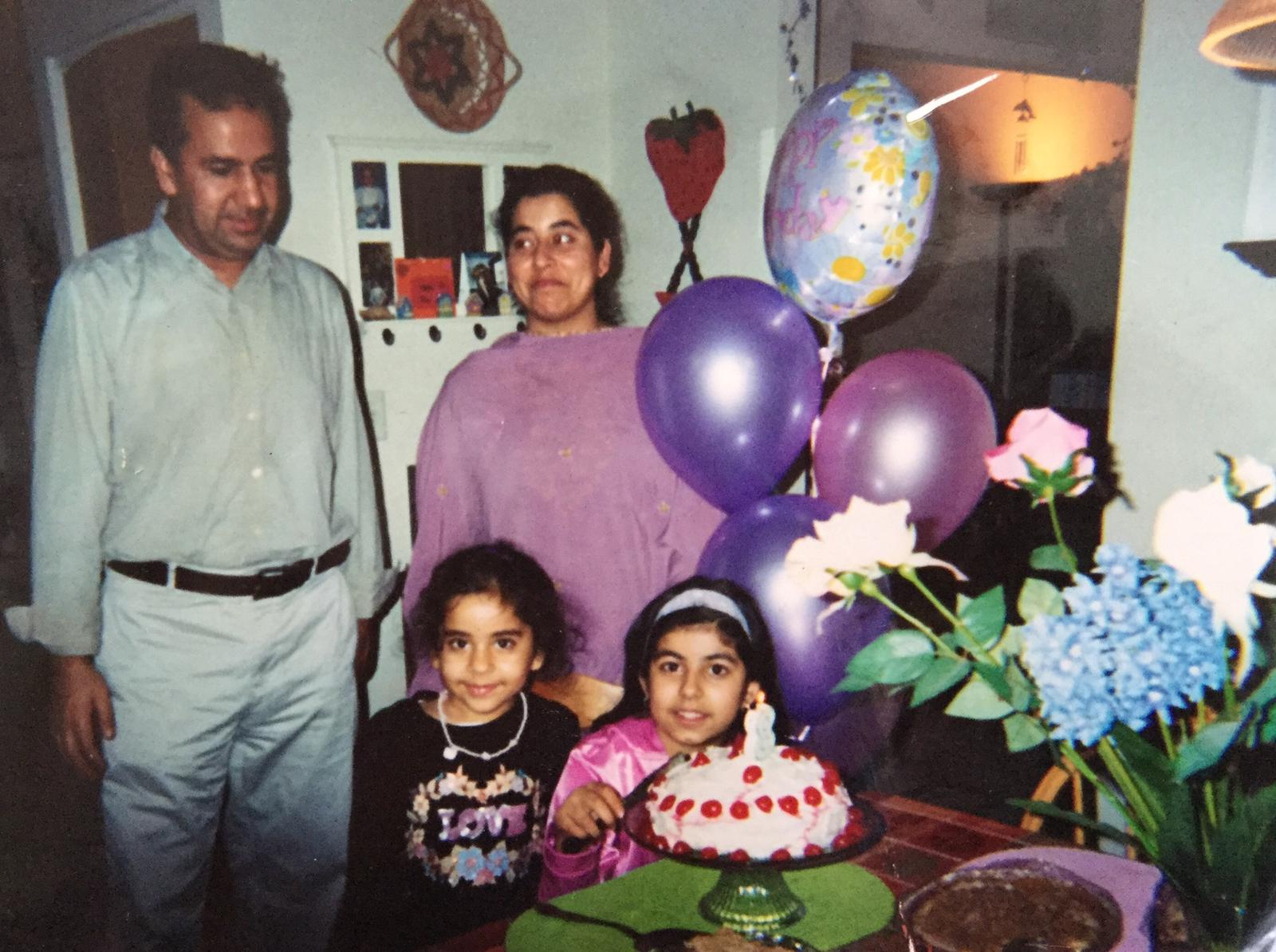 It was not surprising that the majority of Pakistan chose to hail my father’s killer as a hero, as they are brainwashed into believing that blasphemy laws are essential to their existence.

Anyone who believes in the concept of diverse ideologies and backgrounds would recognise that being locked-up and killed for having a certain opinion is ridiculous against the tenets of democracy.

The U.S. and other nations chose to celebrate my dad. I have had tremendous support from the government and fellow Americans here, as well as some sections of people in Pakistan.

As for the case, the U.S. government has signed a letter urging the state department to closely monitor the case.

Having faced several online threats, I don’t feel scared anymore. I believe that the incident has made me a stronger person because now I realise how precious life is.