This is crazy. Demi was definitely dancing with death… 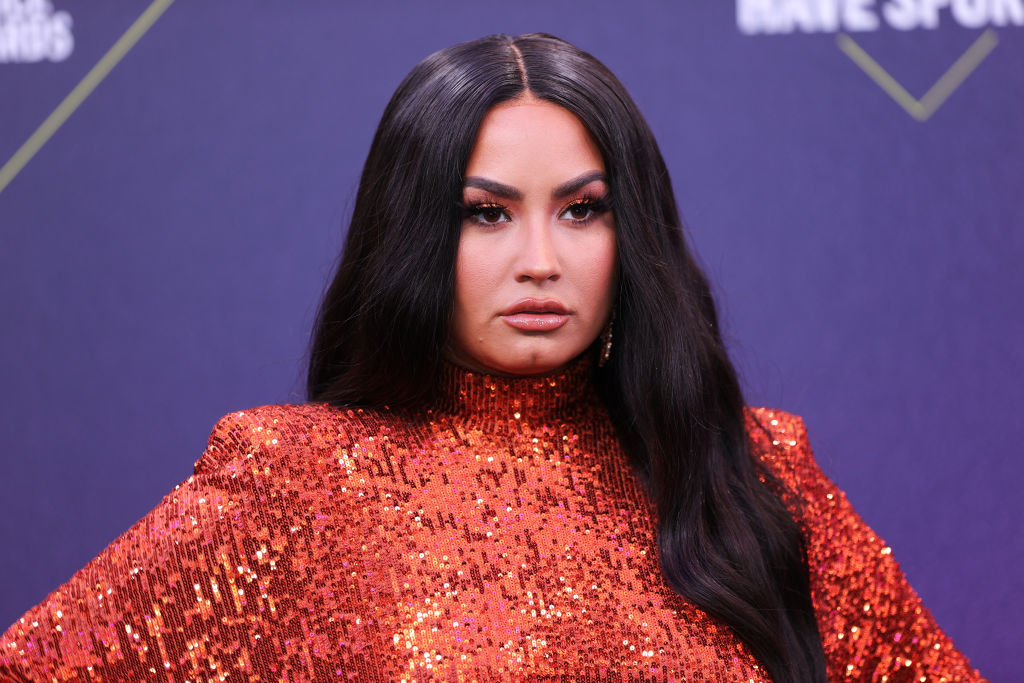 It’s no secret that Demi Lovato has been wrestling with a LOT of demons over the past few years. We’ve reported on just about all of them during that span of time. Now, it looks like we will be hearing the story straight from the horse’s mouth as Demi and her closest friends and family tell-all in a new four-part documentary entitled Dancing with the Devil that will be streaming on YouTube Originals channel beginning March 23.

When we say they “tell-all” we really mean they tell-all. As you’ll see in the trailer, several of the friends and family seem shocked that the producers are asking them to go into so much detail with Demi’s permission. Obviously, we’ll never know what was taken out, but based on the almost-3-minute clip…they are holding NOTHING back, especially Demi.

READ:  These Extra Spicy OnlyFans Accounts Will Heat Up Your Lonely Love Day

You’ll hear her say things like, “My doctors said that I had five to ten more minutes” and “I had three strokes. I had a heart attack”. Yeah, that way.

One of Demi’s friends even exasperatedly says, “Are we really talking about heroin?”

We know a lot of you have been watching the Britney Spears documentary over the past week or so and this looks to be just as heartbreaking a story.

As sad as this all is, they definitely have our attention. Will you be watching?