These MAGA people are so full of s#!t. 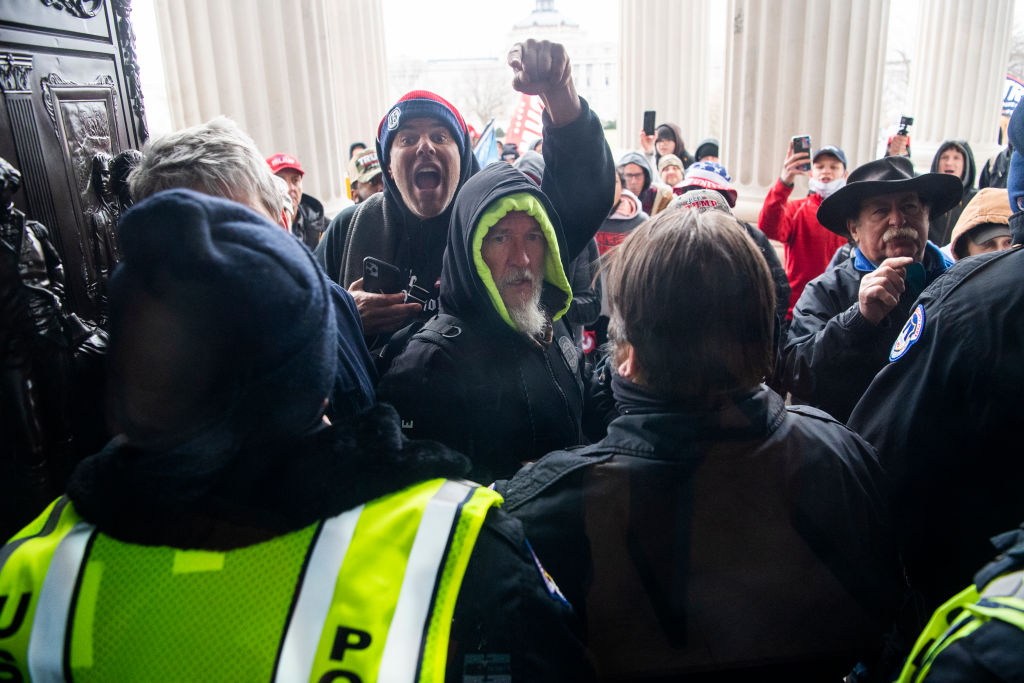 They should just say, “we’re racist” and go but all this gaslighting is really frustrating. Ever since the very first time “Black lives matter” was uttered in public, all we’ve heard from Republicans, conservatives, and MAGA bootlickers is “All lives matter” or “blue lives matter”, however, when faced with those very same blue lives who are attempting to execute the law and order that these people claim to honor, they damn near kill them.

DC Metropolitan Police Officer Michael Fanone recently spoke to CNN about his experience on January 6, 2021, a day that almost saw the end of his life. Fanone was attacked by the mob of Trump supporters who were attempting an insurrection on the United States Capitol. According to his testimony, the mob chanted, “kill him with his own gun” as they dragged, beat, and stole gear from his utility belt. Let Fanone tell it, the only thing that saved him wasn’t his service weapon but a plea for empathy on behalf of his children.

Press play on the harrowing video below where Fanone tells his story. He begins speaking at the 1:30 mark.

These people are savage animals and we can only hope that the FBI can identify, charge, and convict every single one of them to the fullest extent of the law. None of them deserve the freedom that they think they are fighting for.