Cyhi the Prynce reveals he was the target of a drive-by shooting while driving on the highway in Atlanta–the shooter even kept going after he crashed, leaving the rapper searching for answers. 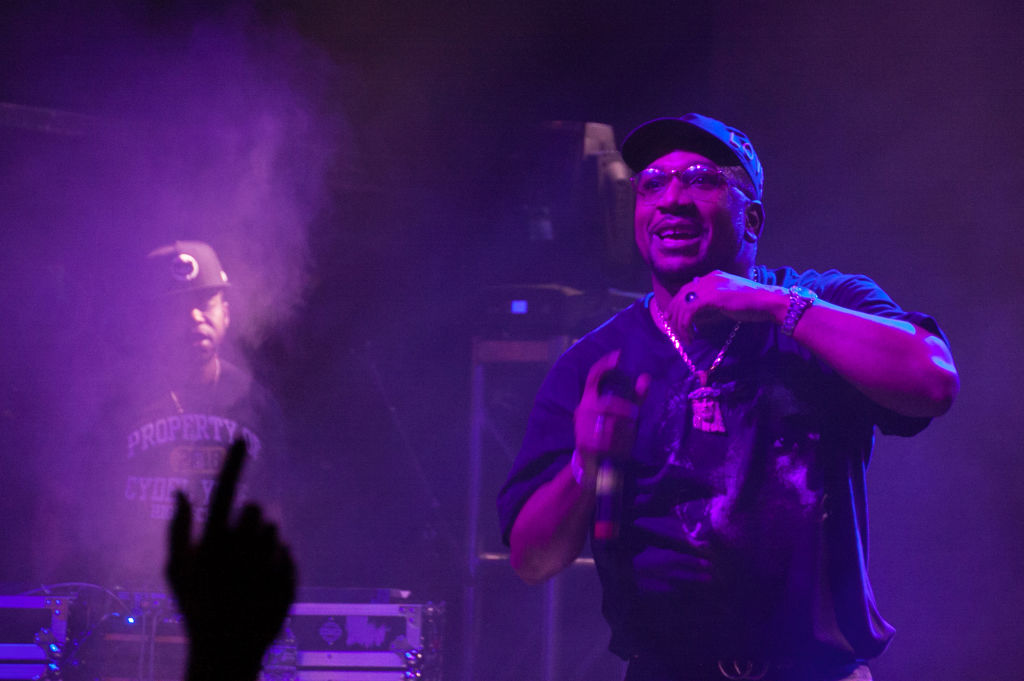 Cyhi the Prynce is one of the most talented rappers in the game. In an era of clout chasing and doing anything and everything for attention, Cyhi stays out of the way, collects his checks, and goes home. You never hear anyone–especially other rappers–saying anything bad about the man: they all praise his rapping abilities and skill, which is hard to come by in this industry.

This weekend, Cyhi took to Instagram to reveal someone tried to take his life on the interstate in Atlanta. Cyhi admits he’s not aware of anyone having issues with him and hopes it’s a case of mistaken identity. According to TMZ, Cyhi was lucky to come out without injury after the shooting and wreck.

The Atlanta PD tells TMZ … it responded to a car accident on February 11 at 11:41 PM and found an empty Bentley SUV flipped on its side off the road. Cops say while they were on the scene, the driver — Cyhi — walked back to his vehicle.

The police say Cyhi told them a red Maserati started chasing him on the highway, followed him as he got on an exit ramp and began shooting at his SUV. That’s when he says he lost control and crashed into a tree.
Cyhi told cops he immediately got out of his vehicle and fled on foot into the woods to get away from the shooter.

Cyhi spoke on the incident at length on Instagram and his play by play of the situation is insane and makes you feel paranoid just reading the details, knowing he doesn’t have any answers for the horrific experience.