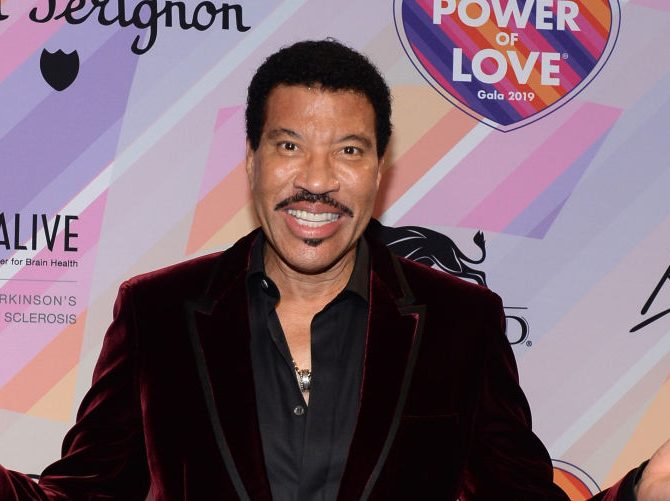 The age-gap between musical soul legend Lionel Richie and his girlfriend Lisa Parigi has twitter in flames, even though they’ve been link together for a few years. This is the first time many are hearing of her. A fan randomly pointed out Parigi’s age in a tweet that went viral in just a few hours.  The photo and caption stirred up debates around the dynamics of their relationship.

Is their controversial to YOU?

Lisa Parigi, a model and beauty shop owner, is merely 8 years older than Lionel daughter Sofia if 30 is her correct age, with several articles claiming this is true. She is of Swiss, Chinese, and Caribbean descent and can speak four languages.

In 2019, Lionel gushed about his longtime girlfriend in a interview with Mirror UK, saying, “She’s extremely beautiful, but most importantly she’s smart and helps me deal with my crazy world.” He added, “At this time in my life when you can be so jaded about things, Lisa kind of makes everything feel a bit safe.” He even saids he was open to the idea of having more kids.

READ:  For Us, Starring Us: 5 Essential Black RomComs Streaming FREE On Tubi