Cardi B is tired of all the tweets begging for new music and collaborations every single time she tries to get a thought out. 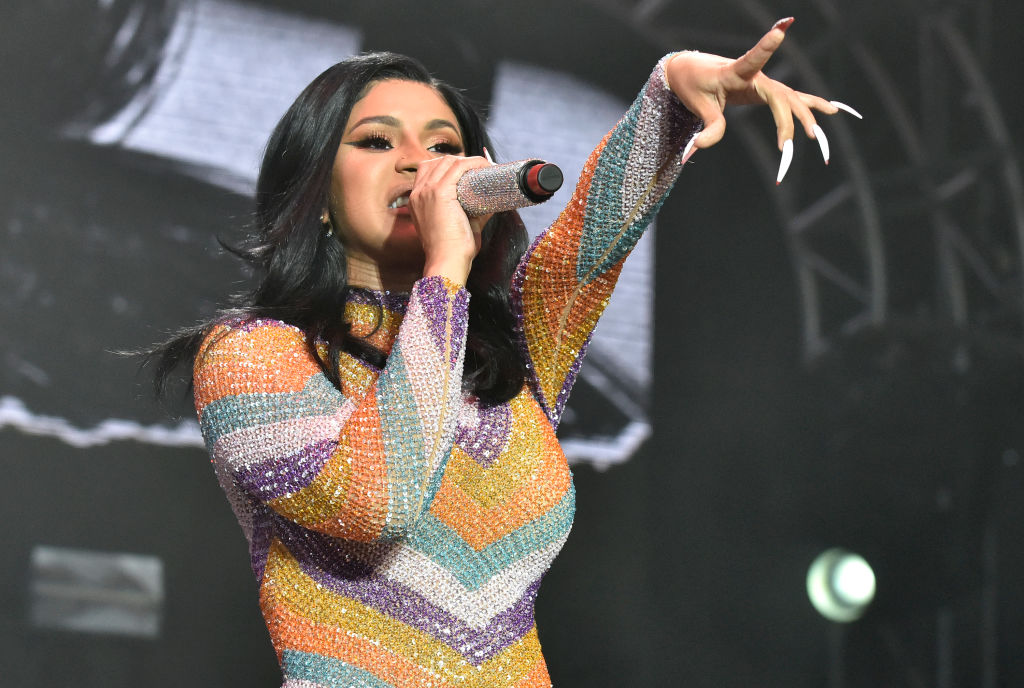 On Sunday, the rapper took to Twitter to share some love for another artist, Lizzo. While these women are two of the biggest artists in the game right now, Cardi wasn’t talking about music–she just wanted the world to know that Lizzo is doing something special with her recent photoshoots.

“These pics do it for me,” she wrote under four recent pictures of Lizzo.

In response, fans started asking for the two to collaborate, which seems to have rubbed Cardi the wrong way.

READ:  The Bachelor Spoilers: How Will the Rachael Kirkconnell Race Scandal Affect the Season Finale?

“Now drop that collab with her,” one fan wrote. Cardi responded, “Can I do a song first thst I can put her on.”

When another fan asked for a collab, she responded similarly, saying, “Ok but stop pressuring me to do stuff .I can’t even show love to people with 100 collab collab collab.”

It’s no secret that Cardi B doesn’t like to be rushed when it comes to her creative process. After the success of her hit single, “Bodak Yellow,” a lot of fans and industry experts were telling her to drop her debut album more quickly–but she waited until she was satisfied with the end result to release it.
While fans can probably expect some type of collab with Lizzo in the future, it might not be any time soon.