One of the most difficult thing that many of us will have to do as parents of Black children is to talk to them about the realities of dealing with law enforcement in America. 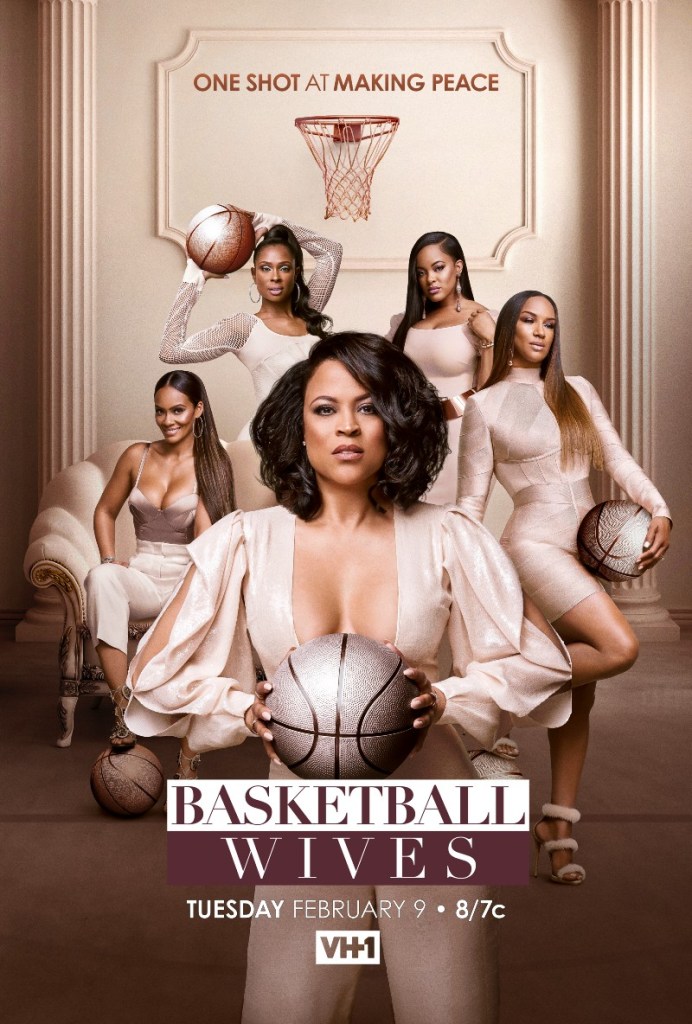 We’ve got an exclusive clip from tonight’s upcoming episode of VH1’s “Basketball Wives” which features Malaysia Pargo speaking to her children about police brutality. If you recall, Malaysia’s younger brother was shot and killed by police. She’s now facing the difficult task about talking to her three kids about how to handle encounters with the police in light of that experience as well as so many others we’ve all heard about. Check out the clip brelow:

Malaysia’s kids are pretty young, but sadly we all know that Black children are not seen as innocents for nearly as long as their white counterparts. We’ve written far too many stories about children, some just elementary age, who suffered mistreatment by police officers. It sounds like Malaysia’s kids have gone to Know Your Rights camp though! It’s so refreshing to see how this show has grown into a platform that’s not just about petty fights among friends. They are talking about real issues and keeping it real about the pressures they face in life as parents because of real issues. Kudos to Malaysia for having this conversation on national television. Her kids (and their dimples) are so precious too.

READ:  Blessed By Bey: A Gallery Of Celebs Gifted With ICY PARK Boxes