Bad Bunny and Rosalía came together for “La Noche De Anoche” last year, and now, the pair is blessing fans with a visual for the track. 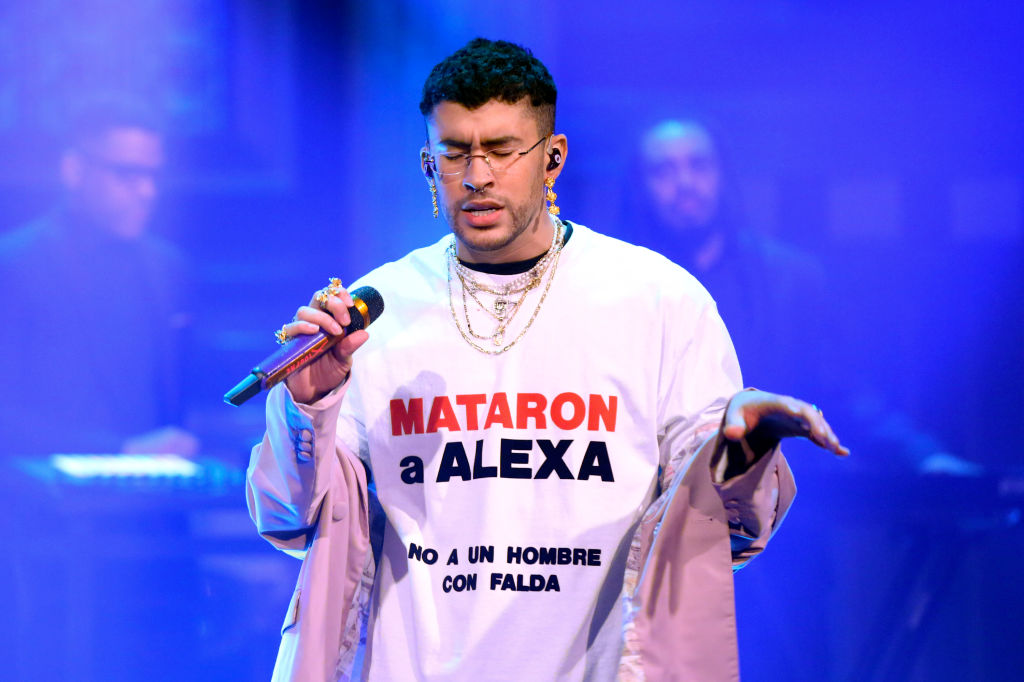 When Bad Bunny dropped his third album of 2020, El Último Tour del Mundo, fans were delighted to see a collaboration between the Puerto Rican superstar and Spanish singer Rosalía. Three months later, both artists surprised listeners by letting everyone know a music video was on the way, with the pair posting steamy teasers from the visual that shows them nearly kissing as they sing back and forth.

Very fitting for its release on Valentine’s Day, the music video shows the artists playing the role of lovers who end up bursting into flames. The entire visual is filled with sexual tension that keeps you wondering whether or not two of the biggest artists in the world are going to share a kiss–but you’ll have to peep the video to find out if it happens or not.

“La Noche De Anoche” appeared on Bad Bunny’s most recent studio album, El Último Tour del Mundo, which became the first all-Spanish album to land the No. 1 spot on the Billboard 200 last year. The Reggaeton star even ended up beating his own record after his previous album, YHLQMDLG, bowed at No. 2 on the all-genre chart.

Check out the video for yourself up above.