Omar Ameen was close to getting out.

A refugee accused of killing an Iraqi police officer on behalf of the Islamic State, was due to be freed after two years in jail on Wednesday when a federal judge in California ruled there was insufficient evidence to extradite him to Iraq.

But in a last ditch effort to keep Ameen locked up, the US government sicked Immigration and Customs Enforcement on him, dealing a crushing setback to Ameen’s legal team who had just won their case in extradition court.

Ameen, an Iraqi national who’d relocated to the US with his family through the refugee resettlement process, was arrested at his Sacramento apartment in August 2018 as part of an extradition request from the Iraqi government. The issued warrant said Ameen was a high-ranking ISIS commander responsible for the 2014 murder of Ihsan Abdulhafiz Jasim, a police officer in Rawah, a small town in Iraq’s Anbar Province.

Ameen’s arrest made international headlines, and his case helped drive home a narrative the Trump administration had been pushing for years: Terrorists are gaming our immigration system to infiltrate the U.S. and carry out attacks.

The problem, however, was that according to Ameen’s lawyers, there was no possible way their client could have committed the murder, because he was in Turkey when it took place.

On Wednesday, U.S. Magistrate Judge Edmund F. Brennan, who had been presiding over the case, agreed, and declined to certify Ameen for extradition, stating in his decision that “the evidence strongly supports that Ameen never left Turkey in June 2014, and the record before the court, taken in its entirety, does not establish probable cause that he was responsible for Jasim’s murder.”

The ruling came down that morning. Ameen’s family had been given the good news. A big Ramadan feast was in the works for his return home.

But by 3:35 PM Pacific Time, all hope of Ameen’s release was lost. He had been transferred to ICE custody on unknown charges, a fate his legal team feared might happen all along. 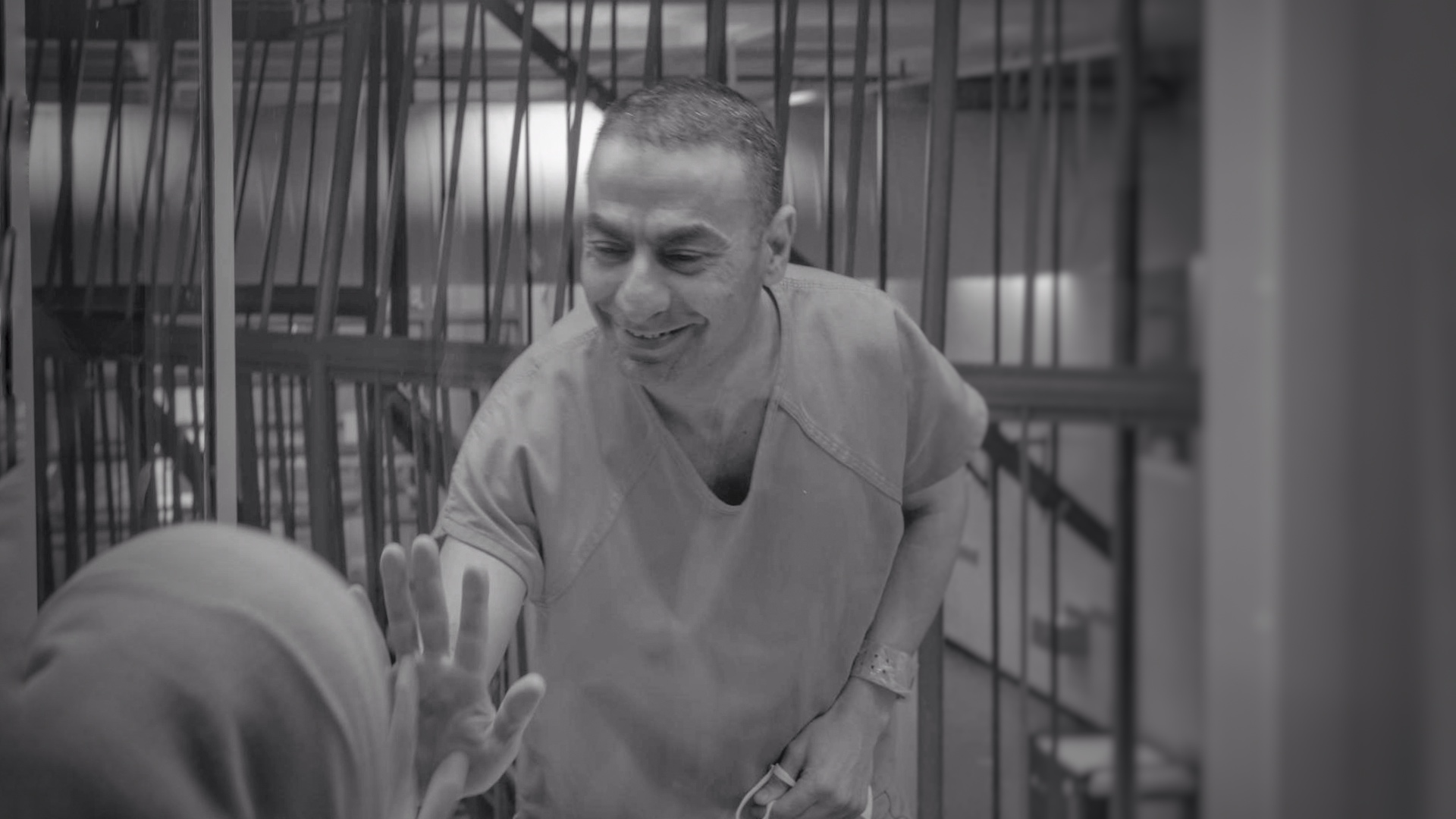 To understand the Ameen case, you must first understand what the Iraqi government, and by extension the US government, believes the version of events to be in the lead up to Jasim’s murder. Brennan lays it out quite clearly: Ameen (who the court agrees was living with his family in Mersin, Turkey, in 2014) left Turkey, travelled the six hundred miles to Rawah, crossing war-torn Syria; joined ISIS fighters in or near Rawah; took on a leadership role; murdered Jasim (according to a lone eyewitness); and then promptly returned to his life as a refugee in Turkey.

Brennan writes in his decision that “this series of events is simply not plausible.”

“Did Ameen return to Rawah, lead a coordinated assault on a lone, undefended victim, and then make the long, perilous trip back to Turkey?” Brennan asked. “A strange, borderline unbelievable decision, if so.”

Federal public defenders Ben Galloway and Rachelle Barbour told VICE News earlier this year that they had spent more than 4,000 hours uncovering a number of contradictions and discrepancies in Ameen’s case. They also brought forth witnesses who put their client in Turkey during the time of Jasim’s murder. Despite all that, they struggled for more than two years to obtain his Turkish cell phone records, which they said would establish that Ameen was in Turkey at the time of the murder. What’s more, they had been stonewalled by the prosecution and a Justice Department focused on Ameen’s extradition to Iraq, where many international court observers agreed he would face a cursory trial and execution.

READ:  NRA Leader Was So Afraid After Mass Shootings He Hid Out on a Massive Yacht Named ‘Illusions’

After months of investigating, VICE News reporters were able to obtain the records. They spoke to a handful of individuals who confirmed that they remember calling Ameen often in 2014. Ultimately, the records show, at the very least, that Ameen’s phone, and presumably Ameen himself, never left Turkey from May 1, 2014, to August 31, 2014.

On June 22, 2014, the day Jasim was killed, Ameen received two phone calls that geolocated his phone to a neighborhood in Mersin, Turkey, the city where he was living with his family before relocating to the U.S. The calls came in at 2:23 PM and 8:37 PM local time. Both lasted less than a minute. It should be noted that these records only reflect cellular network calls, not communications in text or VOIP on apps like Whatsapp or Viber.

While Galloway and Barbour said the records would exonerate their client, prosecutors argued Judge Brennan shouldn’t even consider them.

In a statement made prior to VICE News receiving the records, now former U.S. Attorney McGregor Scott said that the Department of Justice considers such records contradictory evidence, which, under the law, is not admissible in extradition hearings.

READ:  Daunte Wright: What We Know About the Cop Who Shot Him

“Our position is that the evidence would not be considered in this proceeding because it contradicts the witness accounts who place Ameen in Iraq at the time of the murder,” he said. At most, the records “might prove that Ameen’s cell phone was in Turkey rather than Iraq at the time of the murder. This cell phone location evidence would not obliterate the probable cause established in Iraq’s extradition request, because the cell phone could have been left behind in Turkey.”

Scott told VICE News that the records are best seen as evidence for consideration by the trial court in Iraq.

Judge Brennan disagreed. In his decision not to extradite Ameen, he said the cell records were the “most critical” piece of evidence in his case, and that all of the government’s arguments against the records were “unconvincing.”

Brennan ordered that, unless there are pending domestic charges on which the government can justify Ameen’s continued detention, he “must be immediately released from custody.”

Ameen was transferred to ICE custody Wednesday afternoon. It wasn’t immediately clear what he was being held on. His attorneys say normally in these scenarios, Ameen would be released with a court date, but so far one hasn’t been set.

This reporting was done as part of an upcoming episode of the VICE News documentary series The Source. For six months, VICE News reporters have traveled from Sacramento to Iraq, talking to witnesses, accusers, and those who hold Ameen’s fate in their hands.